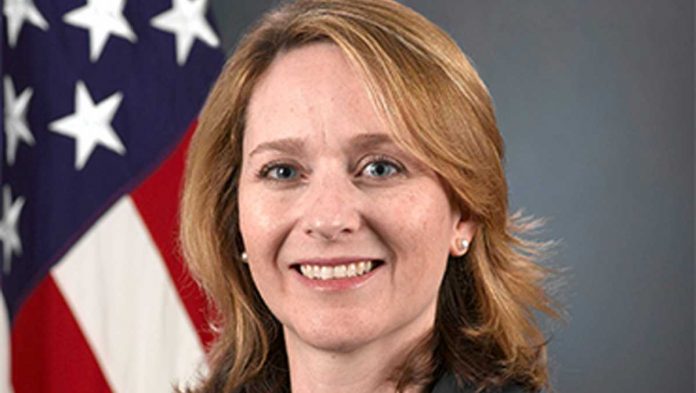 The president-elect of the United States, Joe Biden, has named Kathleen Hicks, a former Pentagon official in the Administration of former President Barack Obama, as ‘number two’ of the Department of Defense, which would make her the first woman in history of the country to hold that position.

Hicks, who heads Biden’s transition team for the Pentagon, is director of the International Security Program at the Center for Strategic and International Studies, a Washington-based research group.

Biden also plans to appoint Colin Kahl, his former Homeland Security adviser when he was vice president, as undersecretary of defense for policy, the Bloomberg news agency reports.