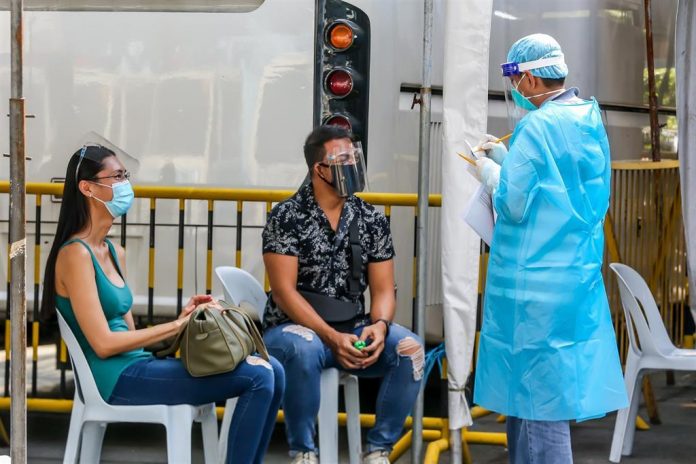 The Government of the Philippines has imposed an entry ban on travelers from a score of countries, including Spain, in which cases of the new variant of coronavirus initially detected in the United Kingdom have been confirmed.

The Minister of Health, Francisco Duque, has explained that the ban will take effect this Wednesday and will remain in force in principle until January 15. Exceptions will only be considered for Filipinos working abroad, although they must keep a 14-day quarantine, according to local media.

The Philippine health authorities have reported 886 new cases of coronavirus this Tuesday, which places the global balance since the beginning of the pandemic above 471,500. At least 9,162 patients have lost their lives as victims of COVID-19.