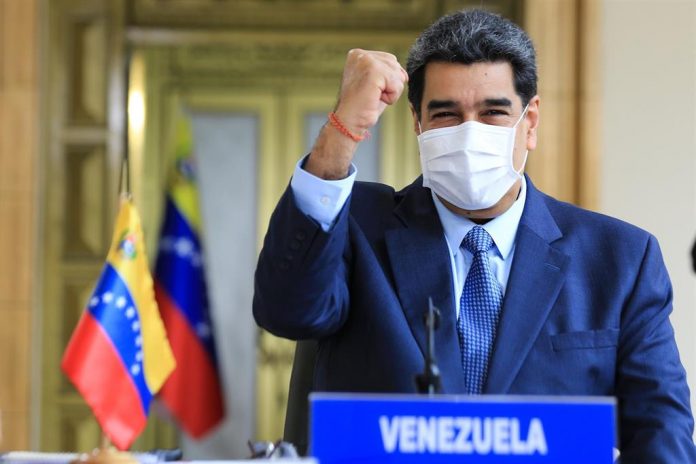 The president of Venezuela, Nicolás Maduro, denounced this Monday that “there are mercenaries trained under the financing of the president of Colombia, Iván Duque”, who are preparing attacks against Venezuela for the end of this year and next 2021, for which he has ordered to develop a special plan for the Army.

Faced with these alleged threats, the leader has ordered the implementation of a plan called ‘Point 3’, for the “fortification and protection of all military units in the country,” he said in a speech broadcast on Venezuelan public television.

During an end-of-year event with the Bolivarian National Armed Forces (FANB), Maduro has detailed that the objective of this strategy is to “handle all possible information” to “protect all military units in the territory.”

The plan, which will be launched in 24 hours, will be made up of the Bolivarian National Militia – made up of civilians and retired soldiers -, the organized people and the FANB.

“Hear, alert, and let’s go with ‘Point 3’, absolute security, fortification, reaction capacity and weapons ready to defend the military unity and peace of the republic,” he stated.

In the same way, the president described as exemplary the six military exercises that were launched during 2020, to “defend the territory of the homeland with arms.” For this, Maduro has ensured that the next military exercises will not be announced, but will be carried out by surprise.