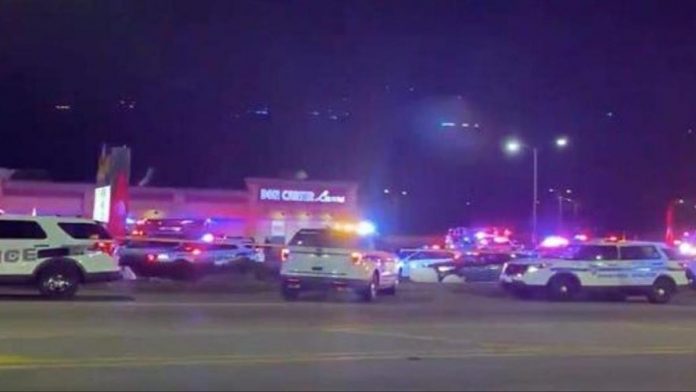 Three people have died and three have been injured during the night of this Saturday because of a shooting at a bowling alley in the town of Rockford in the state of Illinois (United States).

The suspect has been detained by the Police and his motivations are unknown so far, although the head of the local security forces, Daniel G. O’Shea has claimed to believe that “it has been random” to the NBC network.

Investigators have not yet fully clarified the facts, as bodies have been found both outside and inside the premises, while they have confirmed that among the injured there are “teenagers.”

Also, under state restrictions imposed by the pandemic, the bowling alley should have been closed.

ONE DEAD IN MASSACHUSETTS
In the state of Massachusetts, one person has been killed and five others injured in another shooting while recording a music video in the town of Lynn, just 10 kilometers from Boston.

The perpetrator of the shots has fled and police have not been able to arrest him or know the reasons for pulling the trigger, according to NBC.

The life of one of the wounded is at risk, a local police officer told this media.