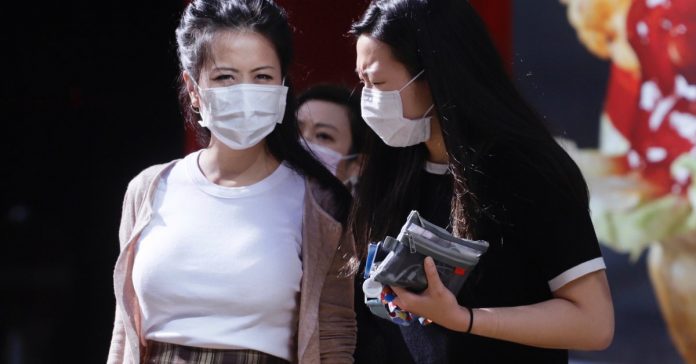 The Hong Kong authorities have decided this Sunday to suspend all face-to-face classes from this Wednesday until the end of the Christmas holidays, after verifying 115 new infections of COVID-19.

Nursery schools and classes for children from first to third grade were already suspended for two weeks last Monday, due to the increase in infections. The regulations adopted this Sunday also extend this decision.

“According to the trend and the numbers that we have observed so far, it seems that (the fourth wave) is more severe than the last,” said the head of the communicable diseases section of the Hong Kong Health Protection Center, the doctor Chuang Shuk Kwan.

“But, of course, it depends on the next few days,” he added, underlining that the authorities have tightened some of the current physical distancing measures and have increased their diagnostic capacity, as reported by the ‘South China Morning Post’ newspaper.

So far, Hong Kong health authorities have confirmed 6,238 people infected with COVID-19, including 109 fatalities from the disease.