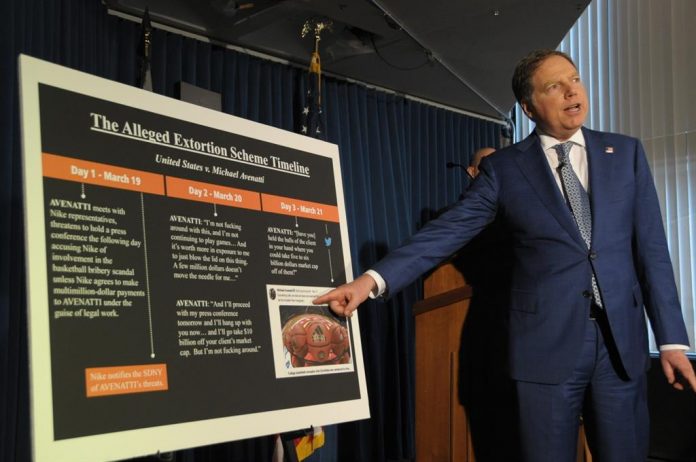 The prosecutor for the southern district of New York, Geoffrey Berman, responsible for several investigations against members of the circle close to the president of the country, Donald Trump, has announced this Saturday that he intends to continue in office despite the fact that the attorney general of The United States, William Barr, had announced his departure hours earlier for unspecified reasons.

Berman says he learned of his departure through a press release and that he has no intention of resigning from his post “until the United States Senate confirms a substitute.”

“Until then, our investigations will continue without delay or interruption,” he added in a statement published on the official Twitter account of the New York Prosecutor’s Office.

According to sources in the ‘New York Times’, Barr offered Berman the opportunity to resign with the intention of appointing the chairman of the Securities Market Commission, Jay Clayton, who has never served as a prosecutor. Berman flatly refused.

According to the same sources, Trump had been calling for the resignation of Berman for months for investigating both his former lawyer Michael Cohen – who eventually pleaded guilty to eight charges, including violating the campaign finance laws – Like the one he has now, former New York Mayor Rudolph ‘Rudy’ Giuliani.