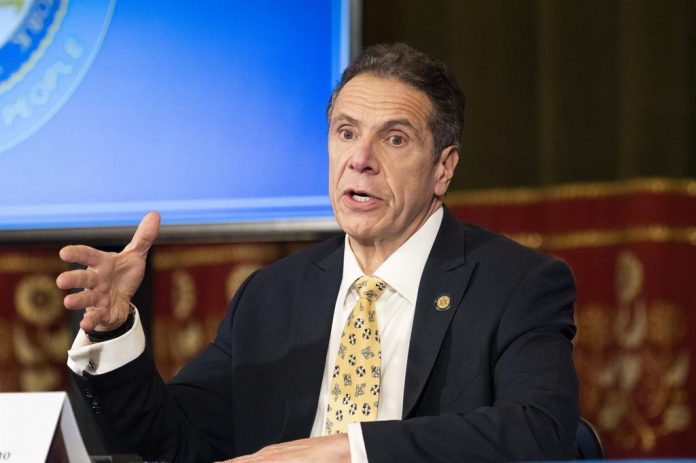 The governor of the state of New York, Andrew Cuomo, has reported this Wednesday that there have been another 779 deaths in a single day, a record figure that places the total number of deaths from coronavirus in the US state at 6,268.

Cuomo, who has warned that the death toll will continue to increase even as the number of hospitalizations drops, has stressed that the data on deaths is an “indicator that is behind schedule.”

Thus, he explained that people who have been hospitalized for a long time are beginning to die now, while the number of people admitted decreases, according to information from the local newspaper ‘The Hill’.

In addition, it has emphasized the increase of the capacity in the hospitals as well as the transfer of equipment and materials between “different collaborators of the health system”.

“There is no doubt that we are doubling the curve and there is no doubt about the fact that we cannot stop doing what we do,” he said. For Cuomo, if the number of hospitalizations continues to drop, the “state health system may stabilize in a matter of weeks.”

On the other hand, the governor has launched a campaign through social networks to ask the population to stay in their homes and stop the spread of the virus.

“It is not about staying at home by oneself. Staying at home is for others, it is for vulnerable people, for health workers who are in emergencies,” he said.

Cuomo has confirmed the death of more than 6,000 New Yorkers from the pandemic and, to put it in perspective, has recalled that 2,753 people died in the attacks that took place on September 11, 2001.