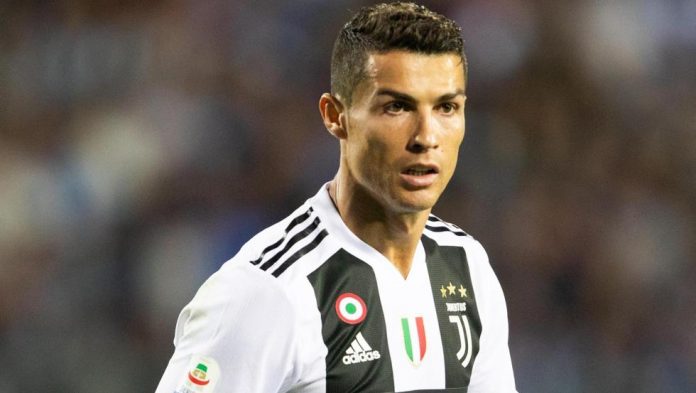 Juventus of Turin kept its status as a leader in Serie A after defeating SPAL 1-2, with goals from Cristiano Ronaldo and Aaron Ramsey, before visiting Olympique de Lyon in the knockout stages of the Champions League, while that AC Milan let out the victory against Fiorentina (1-1).

The ‘Vecchia Signora’ did not fail away from home thanks to the efforts of Cristiano Ronaldo and Paulo Dybala. The Portuguese was the best of his team and opened the account with a shot of born forward after an exquisite center of the Colombian Cuadrado. The goal spurred his own who continued to dominate without problems until the break.

In the second half, Ramsey arrived 0-2, which stung above the goalkeeper to give his team peace of mind. The SPAL cut distances with a penalty from Andrea Petagna, but it was a mirage because Juve could have extended his victory several times, one of them Cristiano with a foul that crashed into the crossbar.

In this way, the team trained by Maurizio Sarri reaches 60 points and puts pressure on Lazio (56) and Inter (54), which are measured this Sunday at Genoa and Sampdoria. In addition, Cristiano Ronaldo matched the record of Gabriel Batistuta and Fabio Quagliarella to score for the eleventh consecutive day.

For its part, AC Milan saw the triumph in Artemio Franchi disappear by a goal from Erick Pulgar in the 85th minute of penalty. The visitors sent on the scoreboard from 57 ‘through Rebic and in the first half Ibrahimovic was left without a goal, annulled with VAR by a shy hand. The tie leaves Milan seventh.