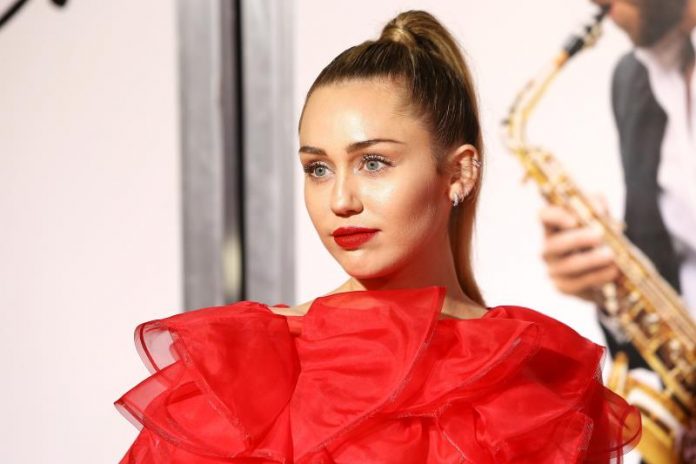 Miley Cyrus has been one of the great protagonists of the iHeart Music Festival, which took place this weekend at the T-Mobile Arena in Las Vegas.

His performance, in addition, was not without surprises, because in his repertoire he included rock classics such as ‘Comfortably Numb’ by Pink Floyd and ‘Black Dog’ by Led Zeppelin.

Cyrus had already played the Led Zeppeling classic during his concerts this summer, but it was the first time he dared with the Pink Floyd hymn.