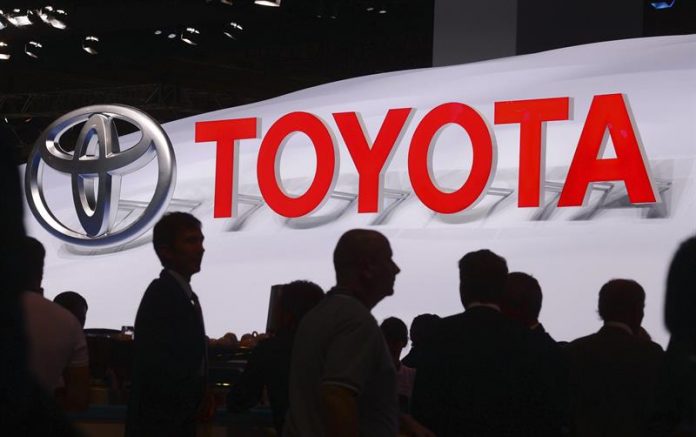 The agreement, which also involves the Japanese producer of auto parts Denso, includes the creation of a joint entity called Advanced Technologies Group (ATG) and aims to “accelerate the development and marketing of automated shared transport services,” said the companies. in a joint statement.

The investment of Toyota joins the one that already made the largest manufacturer of vehicles in Japan in Uber last August, of 500 million dollars (444 million euros) to jointly develop autonomous vehicles and offer models of this type within said service of transport in the USA for 2021.

The Softbank group is in turn the largest shareholder of Uber after expanding its multi-million dollar stake in the San Francisco-based company (US) to 15 percent through its investment fund.

The new agreement “will prepare companies and the industry for mass production and marketing of automated vehicles and shared transport services,” the joint statement said.

The head of Uber, Dara Khosrowshahi, said that the goal is “to transform transport as we know it” and contribute to “improve road safety and the habitability of cities.”

The vice president of Toyota, Shigeki Tomoyama, stressed for his part that the pact will allow “accelerate the arrival of autonomous cars through shared transport services” and lower its cost for users.

The joint entity will have an estimated market value of 7.25 billion dollars (6.449 billion euros), and its establishment will be completed in the third quarter of 2019.