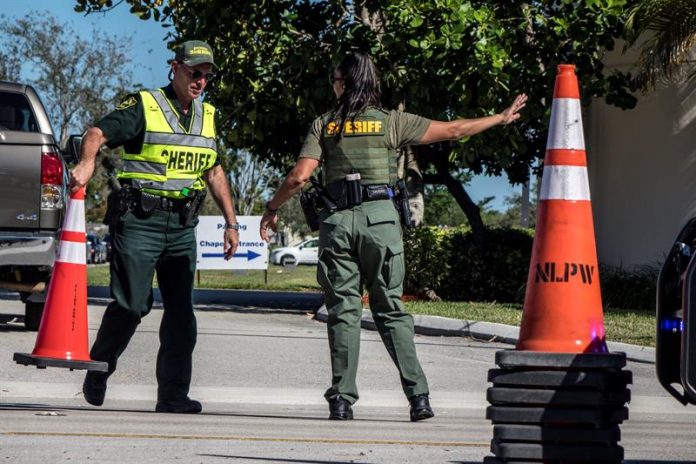 A man was killed by a gunshot at a gas station in Fort Lauderdale, north of Miami, and law enforcement officials are asking for public cooperation to find the perpetrator, local media reported on Monday.

The victim, whose identity has not yet been revealed, died Tuesday afternoon in a hospital from a gunshot wound he suffered at a gas station in the aforementioned city of Broward County, picked up the Local 10 News channel.

Detectives of the Police trust that the video of the surveillance camera can help to clarify the facts and help the identification and capture of the murderer.