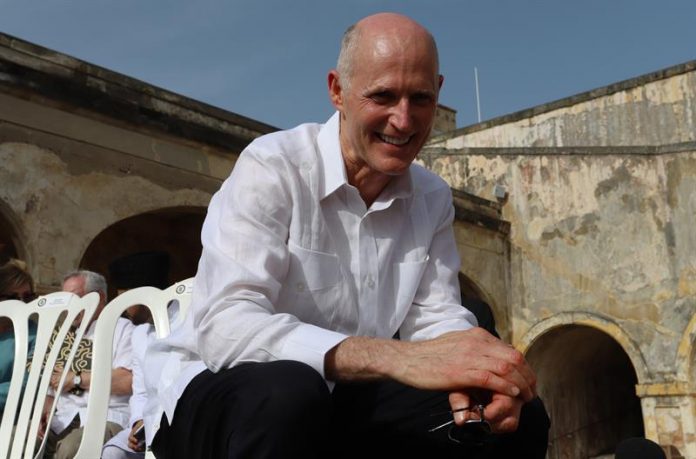 Florida registered 95.8 million visitors in the first three months of 2018, a record figure that represents an increase of 6.7% over the same period of 2017, state governor Rick Scott reported today.

This figure includes 85 million domestic tourists and 10.8 million foreigners, of whom 2.8 million are Canadians, the state government said in a statement.

This represents an increase of 11.6% of national tourists, but a decrease of 1.5% of foreigners without counting Canadians, whose presence increased by 0.9% in the first nine months compared to the peer period of 2017 .

“I am proud to announce that Florida’s tourism industry continues to set records to help our state’s economic growth.” Since December 2010, Florida has received a record number of travelers for 27 quarters and has had seven consecutive years of historical visitor records. and expenses per tourist, “Scott said in a statement.

Visit Florida, the official agency dedicated to the state’s tourism promotion, calculates that 30.7 million tourists traveled to the region in the third quarter of the year, an increase of 10.1% with respect to the homologous period.

Total shipments at the 18 major airports in Florida in the third quarter increased 10.2% over the same period last year, with 21.9 million passengers.

The average daily rate per room also grew by 2.1%, said the state agency, which did not specify the exact value.

According to Scott, these figures show that 2018 is shaping up to be the “most solid” year for this sector in Florida, the first in the peninsula’s economic activity.