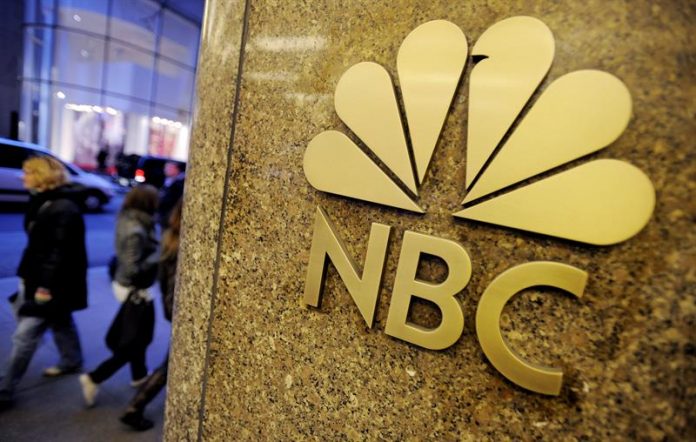 The North American chain NBC withdrew today the anti-immigration announcement of the campaign of the Republican Party that issued last night, in the middle of a game of American football, to consider it “insensitive” and after the criticisms received.

“After a review we recognize the insensitive nature of the announcement and have decided to stop issuing it to our issuers as soon as possible,” NBC Universal said in an explanation directed to various local media, a decision not to issue that CNN has already decided to consider “racist” Republican announcement.

The announcement, issued in the middle of a match between the New England Patriots and the Green Bay Packers, comes from President Donald Trump’s campaign for the mid-term elections, which are held tomorrow, and linked the caravan’s migrants from Central America with a convicted criminal in the US for killing two policemen in 2014, Luis Bracamontes.

“The dangerous illegal criminals like the police killer Luis Bracamontes do not care about our laws,” the announcement said, a summary version of another that President Trump shared last week on his Twitter account, which also included an accusation against the Democrats to allow Bracamontes to enter the country.

The announcement had provoked numerous criticisms, including that of the actress Debra Messing, protagonist of the series “Will and Grace” produced by NBC, which assured its followers on Twitter to be “ashamed” that their “chain issued that disgusting racist announcement “

“It’s the antithesis of everything I personally believe in and what, I think, is about our show,” the actress concluded through the social network.