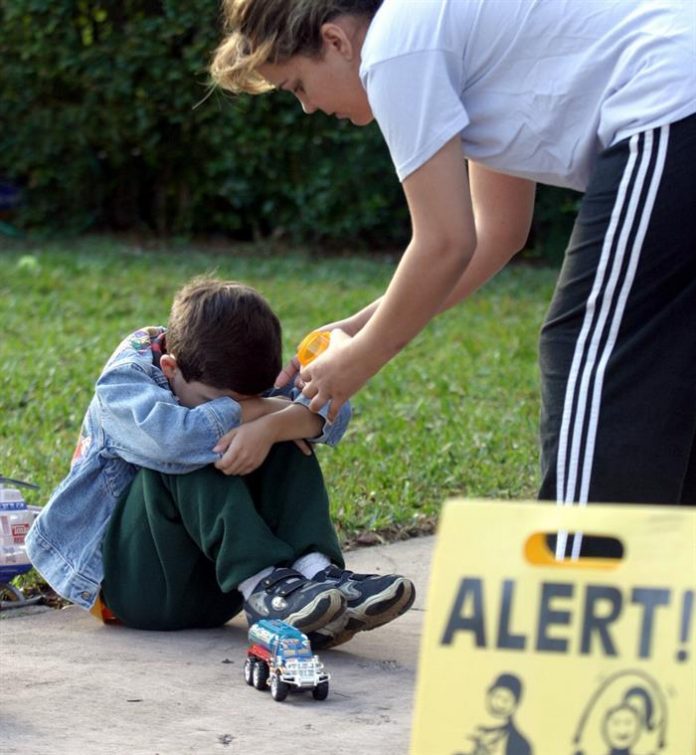 The suicide of a person emotionally affects up to ten individuals in their immediate environment and can cause one of the relatives to also try to take his own life or develop “pathological mourning,” say specialists.

“When there is a consummated suicide in the family there may be another attempt within it, it may be by imitation, guilt or by seeking an answer to why that person did it,” says Efe Yolanda García, Institute of Mental Health in Jalisco (west of Mexico).

With regard to the World Day for the Prevention of Suicide, this September 10, the specialist says that the emotional repercussions of suicide are present in the direct family of the person, especially in the mother, although they also reach friends closest to you and your social nucleus.

“In the family, one of the first reactions is to try to hide it because of the stigma attached to it, because of the criticisms and accusations,” he says.

This occurs especially in the mother figure, because it is “who protects, who is caring, who carries many things on their backs and who is most blamed”.

Francisco Gutiérrez, head of the Department of Basic Psychology at the University of Guadalajara, tells Efe that for a mother, who is traditionally entrusted with the role of caregiver for children, facing a death duel by suicide is “devastating.”

“A mother can even have a suicidal idea because the grief is devastating and when it comes to a sick or elderly woman, chronic grief can be experienced,” explains Gutiérrez.

Therefore, it is essential to give emotional support to family members and even more if there are children under 5, because they process the fact from what adults talk and how they transmit information, because that age is not they have a concept of death, the specialists agreed.

“It is important that families who lose one of their members for suicidal behavior are treated, but many of them do not want to have that attention because of the social stigma associated with it,” says García, who is responsible for the comprehensive care program suicide in Jalisco.

According to the World Health Organization (WHO), every year about 800,000 people take their lives and many more try to do so.

Each suicide “is a tragedy” that affects families, communities and countries and “has lasting effects for those close to the suicide,” says the WHO.

Gutiérrez warns that the relatives and friends of a person who attempts against his life can develop chronic or pathological grief, which means that the person does not assimilate the negative feelings that this death provokes and does not get to express them or overcome them.

These people develop for months or even years reactions associated with grief, such as sadness, apathy, emotional isolation, problems of eating behavior, sleep or work, high levels of irritability, hypersensitivity, lack of concentration and greater propensity to have accidents.

The specialist recommends that both the family and people close to the deceased talk about the issue, with the intention of “sanitizing” their mental health, although suicide is still taboo and there is not enough medical attention.

“Most of the time they do not have follow-up, taking into account that mental health services have a high level of stigmatization,” he says.
Garcia adds that not addressing the negative symptoms caused by the death of a loved one by suicide can be fatal.

“These emotions of anger, of anger, of sadness, there are moments when they become anxiety, and of anxiety they go into a depression, and from there to a desire to die, that is why it is so important that they are attended to,” he concludes.