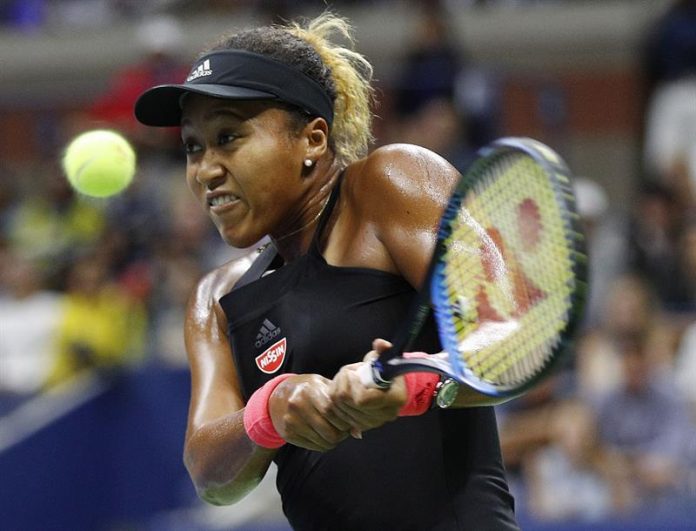 The Japanese tennis player Naomi Osaka, twentieth seed, won this Saturday in the women’s final of the US Open to the local Serena Williams, seventeenth favorite and ended up deranged, by 6-2 and 6-4, and was proclaimed champion of the last Grand Slam tournament of the season.

The triumph of Osaka, 20 years old, makes her the first Japanese tennis player to achieve a Grand Slam title, and leaves her mark at 2-0 in the clashes she has had with the best tennis player in the world.

The duel of generations between Osaka, the young idol of Williams, 36, whom he admires and imitates in his style of physical tennis and power from the back of the court, this time left the student as the great winner with an impeccable tennis during the hardly hour and 19 minutes that lasted the action in the central court Arthur Ashe Stadium.

Osaka, who had already won Williams, in the first round of the last Masters 1000 in Miami, beat her again in all facets of the game, with a consistent serve, an impeccable rest that allowed her to make four breaks on five occasions, for just one that gave in in the six that had the exnúmero one of the world.

The complete domination of Osaka made Serena completely lose control and education and sportsmanship ways on the track when she openly confronted the match referee Carlos Ramos, whom she called “thief and liar”.

Serena was reprimanded by Ramos who accused him that his coach Patrick Mouratoglou had helped him from the box and they took a game in the second set.

Ramos sanctioned him with a ‘warning’ for allegedly receiving advice from his coach Patrick Mouratoglou, who was sitting in the box of the American. That action could be considered coaching and carries a penalty.

The loss of the point made Serena explode against the judge: “He raised my thumb and said: Come on, I do not cheat to win, I’d rather lose, I’m just telling you, you’ve robbed me, you owe me an apology I cheated in my life, I have a daughter and I only do what is right You are a thief and a liar You owe me an apology “.

After that hard exchange of words, Serena received another warning from Ramos and took a game, which left the score of the second set at 5-3. “Are you going to take this away from me because I’m a woman?” Williams demanded.

The punishment was decisive for the party to end up on the side of Osaka, which becomes the new queen of the US Open and Williams is left without the seventh title in Flushing Meadows and the twenty-fourth Grand Slam, with which he hoped to tie to the best of all time the legendary Australian Margaret Court.