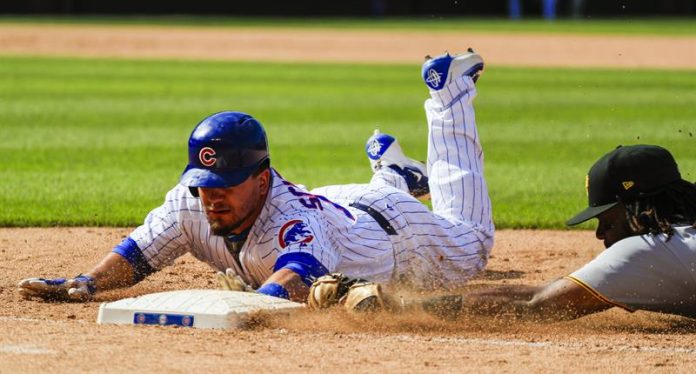 First baseman Josh Bell and Ranger Jordan Luplow bounced the ball off the field with home runs for the Pittsburgh Pirates, who defeated the Miami Marlins 5-3.

Bell (9) connected full back in the second with a runner ahead and Luplow (3) made it in the seventh, also leading a man in circulation.

The victory was credited by the Dominican relay Richard Rodriguez (4-2) in one episode, taking out two batters.

The Venezuelan closer Felipe Vázquez (31) managed to rescue a one-way job, striking out a batter.

For the Marlins the defeat was carried by the Colombian relief Tayron Guerrero (1-3) in an episode, he accepted three hits and three races.