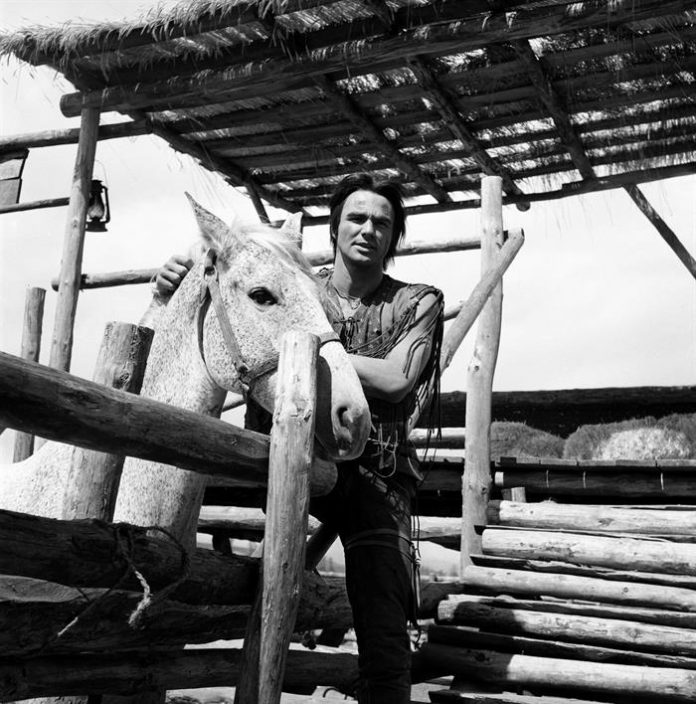 The protagonist of films like “Deliverance-Defensa” (1972), “Los caraduras” (1977) and “Boogie Nights” (1997), for which he received an Oscar nomination and received a Golden Globe, died this morning at the Jupiter Medical Center, in South Florida, explained its representative, Erik Kritzer, to the specialist media The Hollywood Reporter.

The official account of the Golden Globes indicates on Twitter that the death of the actor, who gave another award for “The Newton family” (1990), was due to a possible heart attack.

Reynolds, who combined action and comedy films, lived his golden age during the 1970s and early 1980s, although he remained active until today.

Proof of this is that his name appears in the cast of Quentin Tarantino’s next film, “Once Upon a Time in Hollywood,” alongside other stars such as Leonardo DiCaprio, Brad Pitt, Al Pacino and Margot Robbie.

Charismatic and smirk, between 1978 and 1982 Reynolds starred in films that were number one in the US box office as “Los caraduras”, which had two sequels, or “The crazy Cannonball” (1981).

Emerged from the quarry of television, Reynolds did not evade the controversy in its early years, as happened when he appeared nude in the central pages of the April 1972 issue of the magazine “Cosmopolitan”, which cemented his image as a sexual symbol.

The publication preceded the premiere of “Deliverance-Defense” by director John Boorman, in which he played Lewis Medlock, the excursion fan who takes three of his friends on an unpredictable trip down the Cahulawassee River in Georgia.

This was one of his most outstanding performances, as well as that of the pornographic film director who played in the feature film “Boogie Nights” by the director Paul Thomas Anderson, role of which, although he won his only nomination for the Oscars, he renegade of his final result and for which he fired his agent.

According to his 2015 memoirs “But Enough About Me”, rather than interested in roles that the critics liked or new interpretive challenges, he preferred to “have a good time”.

The actor was born in Michigan, but settled in Florida, where he was recognized at several local film festivals, including Fort Lauderdale.