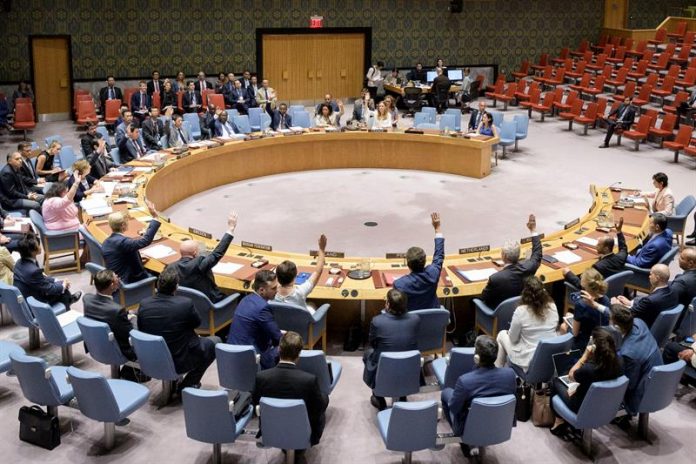 The UN extended its peace mission in Lebanon (Finul) for one more year without introducing major changes in its mandate.

The operation, in force since 1978 to guarantee peace on the border between Lebanon and Israel, currently has some 10,500 troops from 41 countries, including 633 Spanish soldiers.

After several weeks of negotiations, the United Nations Security Council unanimously approved Thursday a resolution that extends the Finul until August 31, 2019.

The “Blue Helmets” will continue to monitor southern Lebanon and work with the country’s armed forces to boost their development and to take control of the area.

Some countries, mainly the United States, wanted certain changes in the mission, especially a reduction of its maritime component, something that other member states rejected.

As a compromise, the resolution adopted today calls on the Government of Lebanon to draw up a plan to strengthen its naval capacity with the ultimate goal of reducing the Finul team in charge of maritime tasks.

In addition, it requests the Secretary General of the UN, António Guterres, to present a report with recommendations in this area within a period of six months.

Last year, Washington had already requested changes in the Finul, which he publicly accused of not fulfilling its mission and allowing the Shiite group Hezbollah to accumulate weapons.

On this occasion, the negotiations were quieter, although as is tradition and hurried almost until the last day, as the current mandate of the mission expired on August 31.

“La Finul is a regional public good, it is an essential element of stability in a region crossed by crises,” the French deputy ambassador, Anne Gueguen, told the Council.