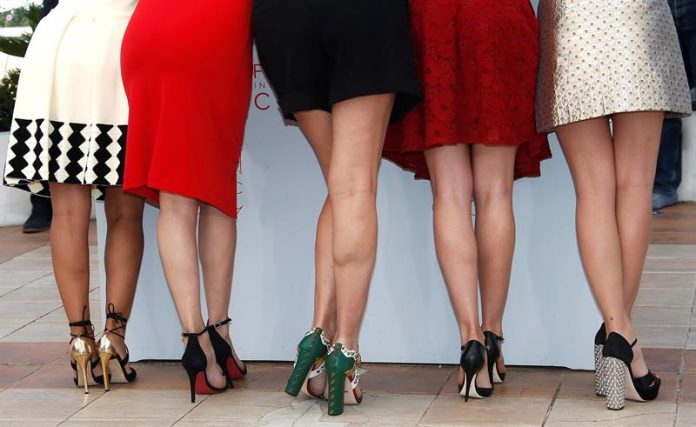 Restless Legs Syndrome, characterized by an uncontrollable urge to move the lower extremities while sitting or lying down, occurs in women in 60% of cases, Dr. Rubén Santoyo Ayala said today.

In a statement, the medical deputy director of the Specialties Hospital of the Mexican Social Security Institute (IMSS), in Jalisco, said that this is a neurological disorder that occurs between 3 and 5% of the population in Mexico.

Among the main symptoms that characterize this condition is the imperative need to move the legs, accompanied by pain and discomfort.

The specialist noted that the picture appears and is aggravated by inactivity, when sitting or lying down, and the discomfort usually improves when moving the legs.

Regarding age, Santoyo Ayala said that it occurs more in people over 60 years of age, although it can occur at any age.

“The exact origin of the disorder is unknown, there are studies that suggest a genetic component that alters the transmission of iron to the brain,” he explained.

The expert said that patients often complain of tingling, jerking, itching, burning, fatigue during the day, in addition to ensuring that affects their work performance.

In addition, detailed, refer to feel an irresistible urge to move the limbs, and have difficulty falling asleep because the discomfort worse at night, improve at dawn “and exhausted, they fall asleep.”

In addition to this, Santoyo Ayala stressed that those who suffer Restless Legs Syndrome have up to 2.5 times more risk of hypertension, twice as many cardiovascular diseases, as well as digestive, immune or metabolic disorders.

Even, he said, diabetes and kidney failure may be associated with this disorder.

Regarding the location of the problem, said that it can affect both legs, specifically between knee and ankle, can be asymmetric, in extreme cases can occur in arms, and very rarely in the face or belly.

He added that this syndrome also affects pregnant women, with a prevalence of up to one case for every four women in gestation, so it is recommended that these patients strengthen their intake of iron and folic acid to prevent its onset.