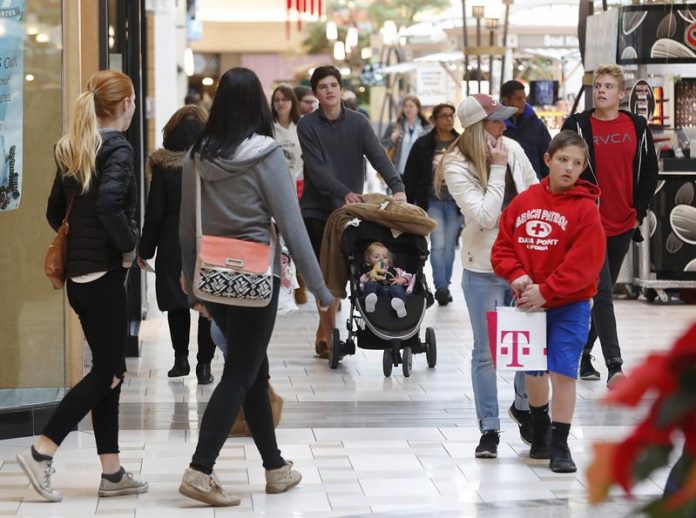 Men perceive movement more rapidly than women, an “unexpected” finding, according to the authors of a study published today in the journal Current Biology.

Researchers at the University of Washington, Seattle, discovered that women are, on average, between 25% and 75% slower to realize movement.

The experts analyzed the speed of both sexes in determining if black and white bars projected on a screen moved to the right or to the left, which usually requires a tenth of a second to warn, and found this “surprising” difference.

“We were very surprised, there is very little evidence of differences between the sexes in low-level visual processing, especially differences as large as those found in our study,” said Scott Murray, a scientist at the University of Washington.

The researchers, however, asserted that the faster perception of movement by men “may not necessarily reflect better visual processing.”

In this regard, they noted that similar performance improvements have been observed in this same task in individuals diagnosed with autism spectrum disorder or depression and in older people.

Murray and his team found this difference in a “completely fortuitous” way, since they were using that program to study processing differences in autistic individuals.

“The sexual difference in the visual perception of the movement became immediately evident”, they pointed out.

To confirm the findings, the researchers consulted with other colleagues who had used the same task in their own experiments to obtain additional data that represented a larger number of participants, who showed the same pattern.

Murray and colleagues reported that the sex difference observed in visual perception can not be explained by general differences in the speed of visual processing or visual discrimination skills.

In subsequent studies, researchers hope to discover the underlying differences in the brain that may explain the discrepancy between men and women.

So far, brain images of the key areas of motion processing have offered no clue, suggesting that the difference may originate in other parts of the brain or that it may be difficult to measure with currently known techniques.