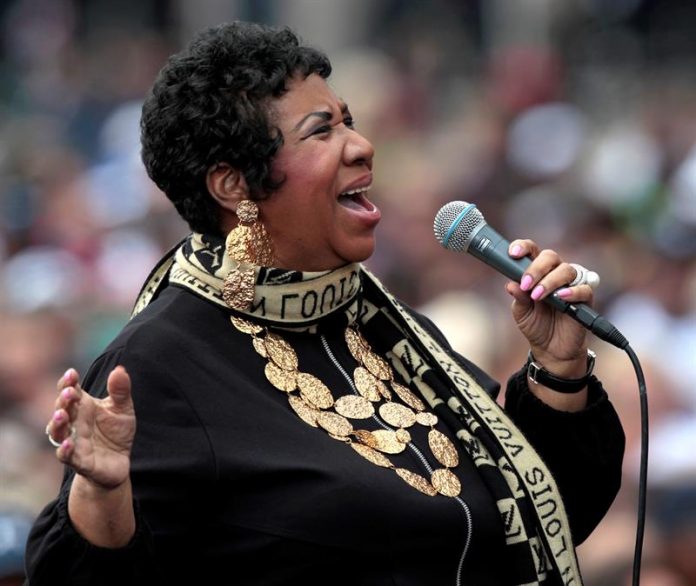 The singer Aretha Franklin, 76, is in a “very serious” state and is surrounded by her family, according to sources close to the artist on social networks.

“I am very sad to report that the Queen of Soul and my great friend, Aretha Franklin, is seriously ill, I spoke with her family this morning. (Franklin) asks that they pray for her at this time,” the journalist Channel 4 of Detroit, Evrod Cassimy.

“I have been able to talk with Aretha Franklin, she is resting surrounded by close friends and her family,” Cassimy added later.

The health of the legendary soul singer has been in the spotlight in recent months, in which there have been rumors about an alleged cancer that suffers, although Franklin has always been very discreet about it and has not confirmed it.

Born in 1942 in Memphis (Tennessee), Franklin has been in music since the 50s and has great hits such as “Respect” and “Spanish Harlem”, apart from winning eighteen Grammy awards.

In 1979 she received her star on the Hollywood Walk of Fame and in 1987 she was the first woman to enter the “rock and roll” hall of fame.

His last performance was in November 2017 for a concert in New York of the Elton John Foundation for the fight against AIDS.

In March of this year, Franklin canceled two concerts in New Jersey for “medical recommendation,” according to his team, who also announced that the artist would not perform in New Orleans (Louisiana) in April.