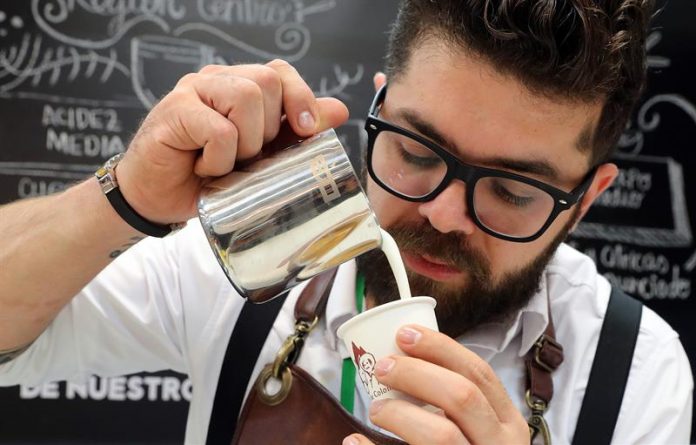 The abuse in coffee consumption can cause increased blood pressure, stomach pain and some problems in the nervous system, so it is recommended to consume two cups of this substance per day, said a specialist today.

In a statement, José Ángel Hernández Solano, a specialist at the Mexican Social Security Institute (IMSS), pointed out that although coffee can maintain alertness and cognitive function, at high levels it produces important effects on the nervous system such as insomnia.

He explained that its active ingredient is caffeine, which acts in the brain by blocking a neurotransmitter called adenosine, which increases other substances such as dopamine or norepinephrine, which accelerate activity, alertness and cognitive function in general.

It also contains antioxidants, vitamins and minerals and is therefore one of the most consumed beverages in the world.

In addition, because it is a product of vegetable origin presents components similar to those found in fruits and vegetables.

However, abuse in coffee consumption can raise blood pressure, increase the risk of hallucinations, irritability, anxiety and its diuretic effect, cause dehydration; It is also considered addictive.

Another adverse aspect is that it dyes the teeth of an unpleasant yellow color and the acids that it generates can cause stomach pains.

Hernández Solano pointed out that the consumption of coffee is not recommended in minors, or in people with sleep disorders or patients with ulcers, colitis, reflux or hiatal hernia.

The most important thing, he insisted, is not to exceed the limit of the two daily cups.

He added that there is a decaffeinated version that tastes the same, but it nuances its effects a bit and is a good option for those who react intensely to its components.

An additional recommendation is to avoid fasting and, if possible, add milk or some other component in order to avoid stomach upsets.