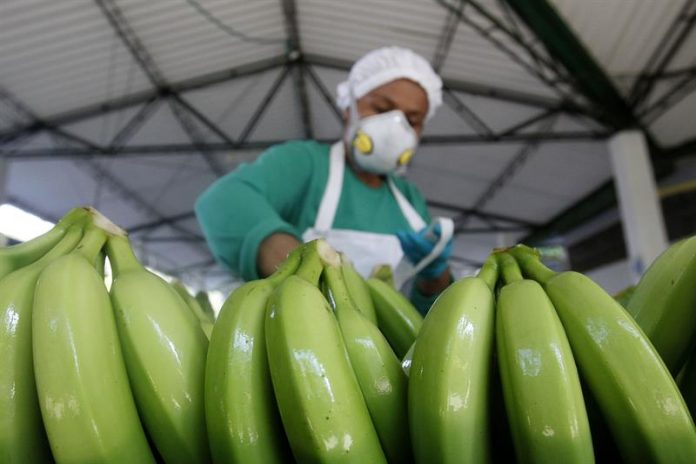 Mexican doctor Angel Esteban Torres Zapata developed a food based on green banana and the plant known as neem (nimbus from India), which helps control blood glucose levels in people with diabetes.

The professor of the Masters in Clinical Nutrition of the University of the Valley of Mexico (UVM) detailed in a statement that the product, which also contains soy milk and vanilla, is a powder that can be used to make tortillas, dehydrated soups and milkshakes.

The researcher said that, after six years of research, he found that the starch contained in the green banana and the neem tree has hypoglycaemic properties, that is, low levels of blood sugar.

Torres Zapata explained that resistant starch is a nutrient that, thanks to its characteristics, when ingested has the ability to support digestive processes and not being hydrolyzed by digestive enzymes, reaches the large intestine almost intact.

Therefore, when it enters the body and gathers with proteins and lipids, it traps them and does not allow the glucose levels to increase in the blood and, therefore, can not secrete enough insulin to metabolize sugar, “it is a type of sugar complex, “he said.

The objective, he argued, is for this product to be seen as a food, “not as a medicine, because if it is so, the perception is that it is expensive or for the sick, the idea is that the population in general consumes it,” he said.

The expert explained that, despite being a product focused on diabetics, in healthy subjects it would help to prevent the development of this disease.

According to the specialist, the product contains 17% protein, 14% polyunsaturated fats, as well as minerals, which makes it a heterogeneous and energetic food thanks to its nutritional composition.

Derived from these results, it will be possible to include the functional food of green banana and neem in controlled feeding plans.

However, the specialist warned that it should be prescribed in special diets linked to the management of conditions such as diabetes mellitus and dyslipidemias (metabolic disorders such as glucose, cholesterol, triglycerides and weight).

Torres Zapata considered that the function of the nutritionist, is not only to know the pathology, but to have the understanding of the food, to include it in the diet of the people, under a sustenance of investigation.

“One of the main reasons for nutrition professionals in Mexico is precisely to innovate and break paradigms,” he concluded.