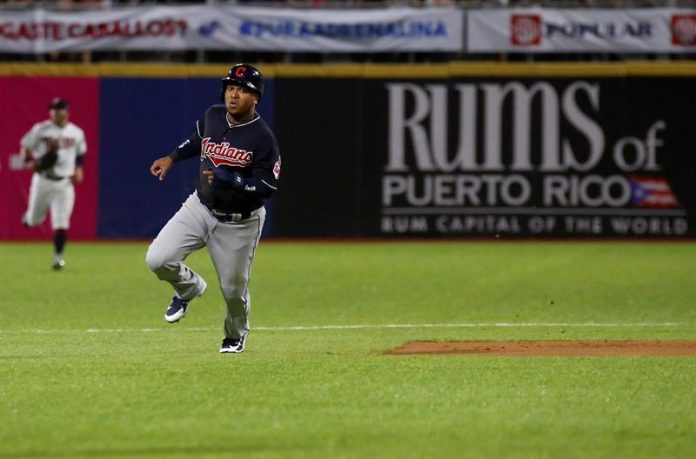 Third baseman Jose Ramirez, of the Cleveland Indians, was the winner of the July Player of the Month award for the American League.

Ramirez, 25, continued to present arguments as the Young Circuit Most Valuable Player candidate after hitting 8 homers, stealing 11 bases and getting OPS of 1,164 in July.

On the 30th of that month he contributed two home runs to reach 32 in the campaign and become the first player of the Indians to play that amount before August 1, since the new Hall of Fame, Jim Thome, did it. 2001

This is the first time that Ramírez is recognized as Player of the Month.

For his part, Texan Matt Carpenter, of the St. Louis Cardinals, who flew the fence 11 times last month to be among the leaders in that category with 26 before Thursday’s action, was the winner of the award in the National League.

For Carpenter, this is also the first time he takes the aforementioned award.