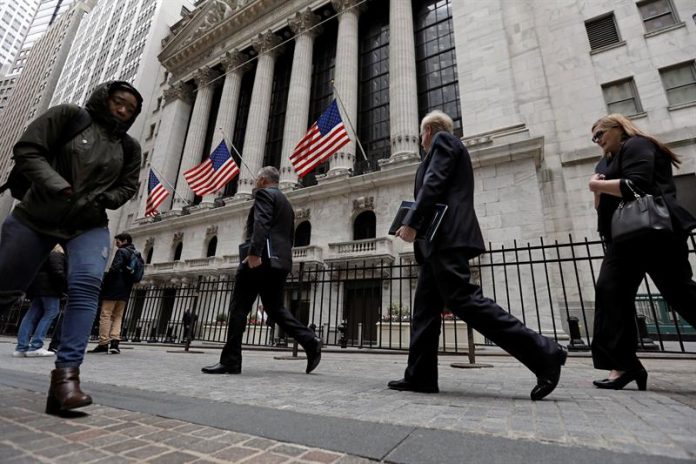 Requests for unemployment benefits in the United States rose last week by 1,000 and stood at 218,000, remaining at minimum levels for 50 years, the Labor Department reported today.

This rise was somewhat less than expected by analysts, who had predicted 220,000 new applications for the week ending July 28.

Regarding the average of applicants of the subsidy during the last month, a more reliable indicator of the march of the labor market, fell in 3,500 requests and it was in 214,500, according to the report of the Government.

Requests for unemployment benefits carry 178 consecutive weeks below the figure of 300,000, a sign of good health in the US labor market.

The total number of people receiving unemployment benefits continuously decreased by 23,000, to reach 1.72 million, a figure close to the lowest level since 1973.

The strength of the labor market continued during the first year and a half of the president’s term, Donald Trump, and in June the unemployment rate stood at 4%.