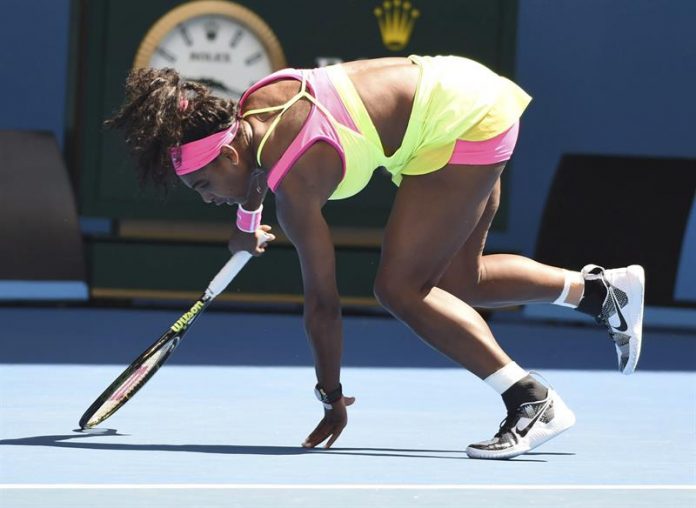 American Serena Williams, seeded number 6, was eliminated in the first round of the San Jose tennis tournament, scoring for the women’s circuit (WTA), losing to the British Johanna Konta 6-1 and 6-0.

This score is the worst result of Williams’ career, 26 in the world, since he entered the professional circuit in 1985. In all his games since then he had won at least two games.

“I was not very successful in the first set and she gained confidence,” Williams said, returning to the circuit after her motherhood this year.

Konta, 48 in the WTA ranking, will be measured in the second round to the American Sofia Kenin.

In other games of the day, the Romanian Mihaela Buzarnescu (5) won the American Sachia Vickery by 6-3, 4-6 and 6-3, and the Hungarian Timea Babos (8) did the same before the French Kristina Mladenovic by 6-4 and 6-2.

The Spanish Georgina Garcia Perez, who yesterday was eliminated in the first round of the individual tournament, today achieved the pass to the second in the doubles competition in partnership with the Australian Priscilla Hon. Both won the Ukrainian Kateryna Bondarenko and the Russian Valeria Savinykh a double 6-4.

The Mubadala Silicon Valley Classic, which takes place in San José (California), is endowed with $ 799,000 in prizes, according to the official website of the WTA circuit.