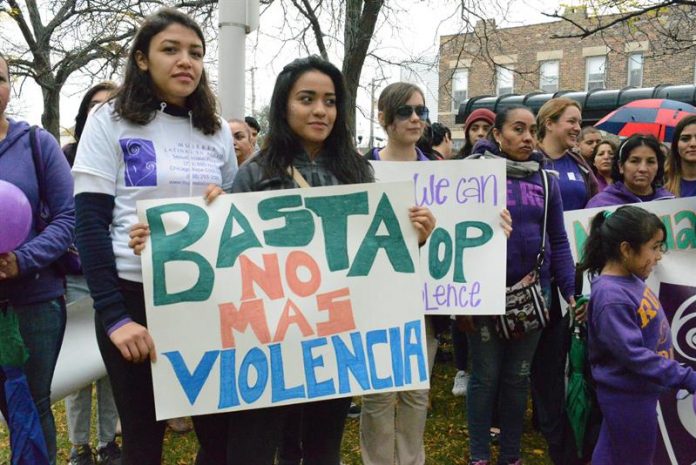 A young man shot and killed a woman today, seriously injured another pregnant woman and then committed suicide in a house in the town of Ocoee, in central Florida, local media reported.

The victims are Marie Alexandre, 52, who died from the injuries received, and her stepdaughter, Marie Pierre, 22, in a three month gestation period, who was rushed to a hospital, picked up the channel Click Orlando.com

So far the status of the girl and her son is unknown.

The events took place today in a house in the aforementioned town in Orange County, when Pierre Bernard, 23, the boyfriend of the girl, shot them allegedly after a heated discussion.

After committing the crime, the murderer fled to his home in Polk County, where he killed himself with the same weapon.

The Police is investigating at this time the circumstances of the crime and the motives that led the young man to shoot at the two women.