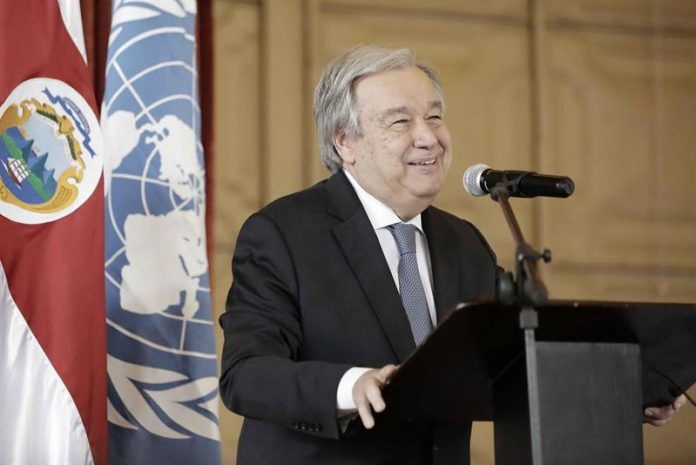 UN Secretary General António Guterres called on Mali residents today to ensure that Sunday’s presidential elections are peaceful and serve as an important exercise of democracy.

On the eve of the elections, which are important for peace and reconciliation in Mali, Guterres highlighted the general peaceful climate that has characterized the electoral campaign so far, despite the ongoing security challenges in the north and center of the country, he said. in a statement his spokesman, Farhan Haq.

A total of 8,462,000 voters (from a population of almost 18 million) will participate in the presidential elections to choose between 24 candidates, including a woman, in elections held in the middle of a high security device with the deployment of more than 30,000 soldiers throughout the territory.

The Secretary General of the United Nations, which follows the development of this process, urged all the political actors in Mali to commit themselves to making these elections a peaceful, free and transparent process and to resolve any possible dispute through the appropriate institutions of agreement. with the law.

He emphasized that peace and reconciliation should prevail, regardless of the results, and reiterated the commitment of the United Nations to support the electoral process.

These elections are the eighth presidential elections that have been held in the country since its independence in 1960 and the second since the military coup of 2012 that overthrew the then president, Amadou Toumani Tour.