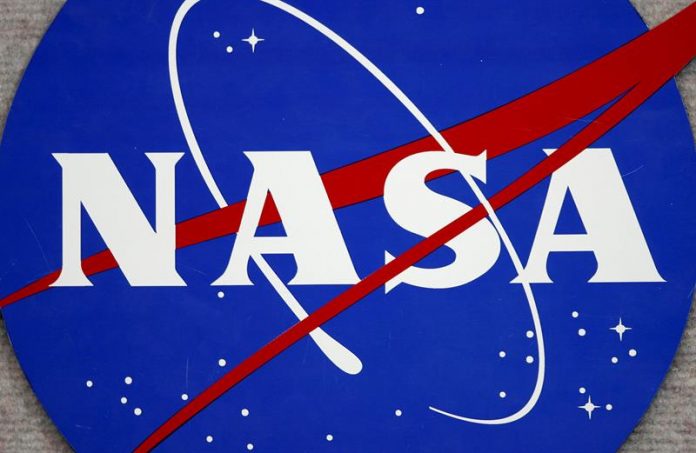 The National Aeronautics and Space Administration (NASA) celebrates its 60th anniversary today, a milestone that marks the moment when the government began to look at the stars with as much scientific curiosity as military suspicion.

Today, just sixty years ago, then President Dwight Eisenhower signed the legislation that gave rise to the emblematic space agency, although its implementation did not occur until October 1 of that same year.

However, the history of NASA goes back more than half a century ago, at the dawn of aviation, when in 1915 Washington created the National Advisory Committee for Aeronautics (NACA), whose main mission was to find practical solutions to the challenges that They presented those first flights.

“He did not limit himself to studying flights in the atmosphere, so over time, his engineers and scientists began to study rockets and space flights,” Richard Hallion, historian and Pentagon advisor for air and space affairs, told Efe. .

In 1926, the American physicist and inventor Robert Goddard captured the attention of the entire world by successfully launching the first rocket propelled with liquid fuel.
This milestone was a scientific achievement of enormous value, but also an obvious military opportunity.

During the Second World War (1939-1945), Germany took a big step forward by developing ballistic missiles that could travel more than 300 kilometers, with which terrorized the citizens of London.

“At the end of the war, the development of rockets became a matter of great interest to the United States and the Soviet Union,” said Hallion, adding that, ultimately, “that was basically the genesis of what would later end denominating the space race “.

At that time, space research already had two clear slopes: a military, which aspired to develop rockets capable of transporting a nuclear warhead, and another scientific, which sought to put a satellite into orbit.

Again the Americans went back to tow and had to observe how on October 4, 1957, the Soviets were crowned space with a satellite: the Sputnik 1.

This new disappointment led the Government to rethink what should be the way forward in space research. The Congress then decided to create a new agency that would merge the NACA and the Army Ballistic Missile Agency (ABMA).

“The result of this marriage was what eventually became NASA,” said the historian, who added that, while it is true that the Armed Forces maintained “their own interests in space,” this decision allowed NASA to “focus on the civil aspects and in the exploration “.

From that moment, the historical achievements of the aerospace agency began to accumulate, such as the arrival of man on the Moon, on July 20, 1969; although it has also suffered setbacks such as the explosion of the shuttle Challenger, in 1986, in which its seven crew members died.

These accidents and the high cost of the special race, led Washington in recent years to bet on putting their feet on the ground and look less to the stars.

However, the arrival at the White House of Donald Trump has once again put the conquest of space on the front line. A conquest, which, yes, aims to be both scientific and military.

His promise that the United States will be the first country to put a man on Mars now seems farther away than his commitment to create a Space Forces whose mission will be to protect the patriotic interests in the stratosphere.

“To ensure that our military is prepared to fight and win in this disputed scenario, we have worked hard to increase our lethality and our strength, and ensure that we maintain our leadership and freedom of action in space,” he assured Efe the best in the US Air Force William Russell.

Far, therefore, seem to be those golden years in which the authorities began to look at the stars with curiosity as much as apprehension.
“Space can no longer be considered a benign environment,” Russell said.