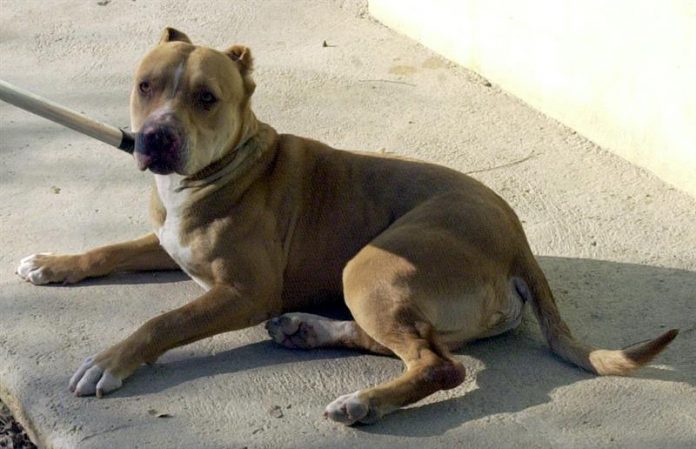 Jaelah Smith was admitted to critical condition at Memorial Hospital and later transferred to Wolfson Children’s Hospital, where physicians could not do anything to save her life, picked up the News4Jax channel.

The events took place on the morning of last Sunday, when the dog, owned by an acquaintance of the family who was on vacation, attacked and bit the girl, who caused serious injuries and had to be moved urgently by firefighters to a hospital.

Police said that in the house where the incident occurred there was more than one dog and that the pitbull that bit the girl was placed in the custody of the protection and animal care services.

Under Florida law, and given that the child died as a result of the attack, the dog will have to be slaughtered after ten days in quarantine and observation, unless the owner files an appeal.

The Department of Children and Families of Florida also investigates the attack of the dog and the circumstances in which it occurred, as well as the conditions in which the family of the deceased girl lives.