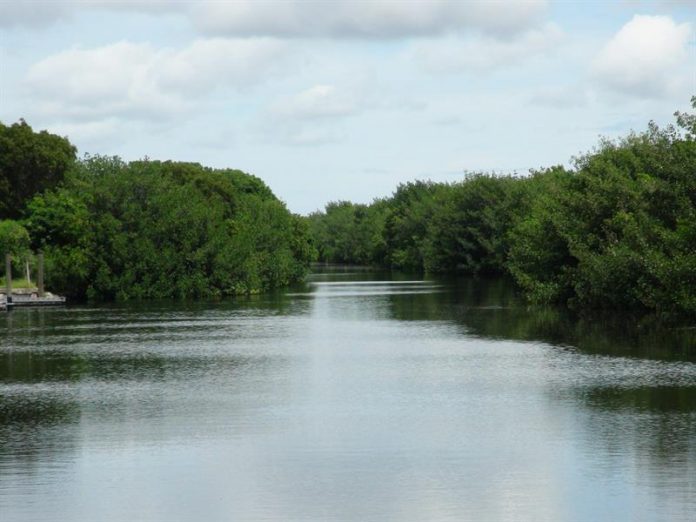 A rescue team today recovered the body of the fourth victim of the collision in the air of two small planes occurred on Tuesday after which the two aircraft rushed to the wetland of the Everglades, west of the county of Miami-Dade (Florida) .

The authorities have confirmed the identity of three of the people who died in the accident: Jorge Sánchez, 22; Ralph Knight, 72, and pilot Nisha Sejwal, 19, whose bodies were recovered on Tuesday.

The identity of the fourth victim has not yet been provided by the authorities.

“The two small planes were possibly in a training session, which leads us to believe that a pilot and a student were flying on each device,” Alvaro Zabaleta, spokesman for the Miami County Police, said at a press conference on Tuesday. -Dade.

The planes crashed about nine miles west of the Miami Executive Airport in southeastern Florida.

The preliminary investigation initiated by the Police and the Federal Aviation Administration (FAA) indicates that the two planes belong to a school where flight classes are taught and that, at the time of the collision, two people flew in each device.

Therefore, a rescue team returned to the scene and resumed the search for the fourth occupant, until he located his body.

One of the damaged devices is a Piper PA-34 and the other a Cessna 172.

Aerial images of the Sky 10 channel showed on Tuesday the shattered fuselage of the planes, very close to each other, and a team of firefighters and police in hydrofoils (airboat) next to the remains of the devices in the place of the disaster .

On one of the wings of the planes is “Dean International”, a school where flight classes are taught in the aforementioned county and which has recorded several incidents in the past, most recently in May of this year.

According to information from the FAA obtained through the NBC 6 channel, since 2007 this school of flight classes has registered a total of 29 accidents or documented incidents, including five deaths.