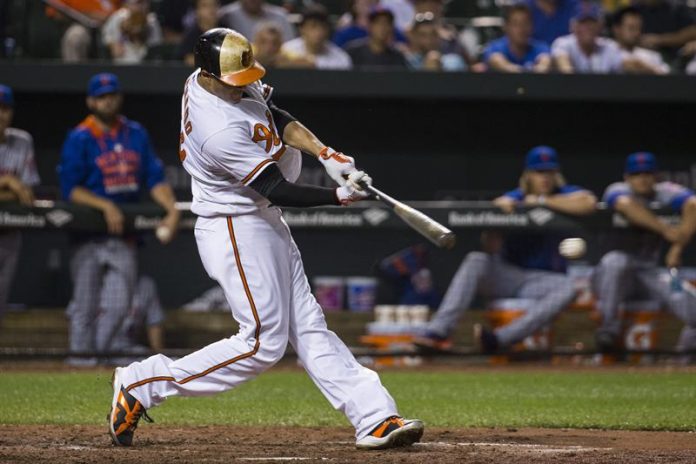 The Orioles transferred Wednesday to shortstop Manny Machado to the Los Angeles Dodgers in a deal that includes the arrival of five prospects to the Baltimore team.

The Orioles received Cuban outfielder Yusniel Diaz, pitcher Dean Kremer, third baseman Rylan Bannon, reliever Zach Pop and third baseman Breyvic Valera.
Machado was limited to 82 games in the 2014 season, but has played at least 156 in each of the past three seasons.

The shortstop has hit at least 30 ‘home runs’ and 30 doubles in each of those three seasons, and became one of only three players, and the only one in the American League, to reach both marks each season since 2015.

The Orioles had discussed possible with the Philadelphia Phillies, the Milwaukee Brewers, the New York Yankees, the Atlanta Braves, the Arizona Diamondbacks and the Cleveland Indians.

Dan Duquette, executive vice president of baseball operations for the Orioles, said in a statement that Machado “gave the Orioles fans many good memories during his eight years at Birdland.”

He added that “we will always appreciate his talent and wish him the best in the National League.”

As for the prospects, Diaz, a 21-year-old double-A outfielder, hit two home runs in the All-Star Futures Game, and became the second player in the game’s history to hit two homers. .

The Dominican Alfonso Soriano is the only other player to connect two home runs in that game, in 1999, the first year in which the game was played.

Bannon, third baseman of the Quake Class A of Rancho Cucamonga, is hitting .296 with 20 home runs and 61 RBIs.

Pop has played in Class A and Double-A this season, compiling a 1.04 ERA in 43 1/3 innings, striking out 47 and allowing only a .168 opponents batting average.

Valera, 26, is batting .284 with six homers this season. He was assigned an option for Triple-A Norfolk after the deal was completed, while the rest of the prospects were assigned to Double-A Bowie.