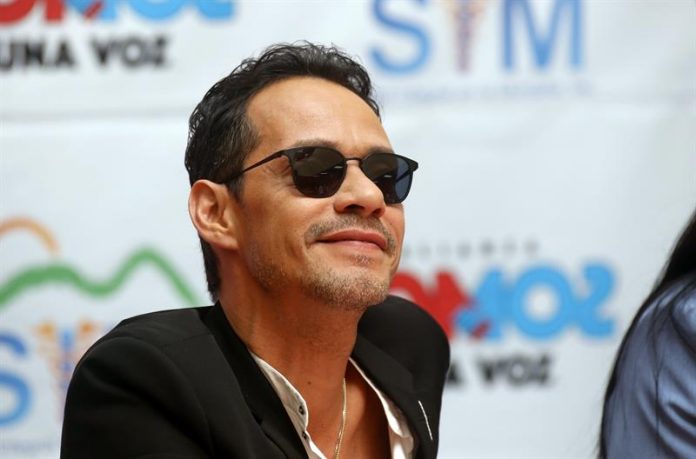 The land, with more than 200 meters of coastline, was bought in 2002 by the granddaughter of the founder of the rum multinational Facundo Bacardí Massó, Hilda Bacardí, who built the house.

The Mediterranean-style mansion, of about 2,000 square meters, consists of 3 floors, 12 rooms, 3 kitchens and an elevator, among other elements.

The singer acquired the property, built in an area of ​​more than 5,000 square meters in the neighborhood of Cocoplum, in the county of Miami-Dade, for two million dollars (1.7 million euros) less than the price requested by Hilda Bacardi .

The house is located within walking distance of a property owned by former New York Yankees baseball player Alex Rodriguez, current partner of singer Jennifer Lopez, Anthony’s ex-wife, with whom he had twin sons in 2008.

Lopez and Anthony were married in June 2004, just a few months after she broke up with Ben Affleck, and they divorced in June 2014.

The great-grandfather of Hilda Barcardí, a Spanish emigrant, founded the Bacardí company in 1862, the first Cuban multinational, but its growth was cut short in 1960, when Fidel Castro, after taking power, confiscated his business and the family had to go into exile.