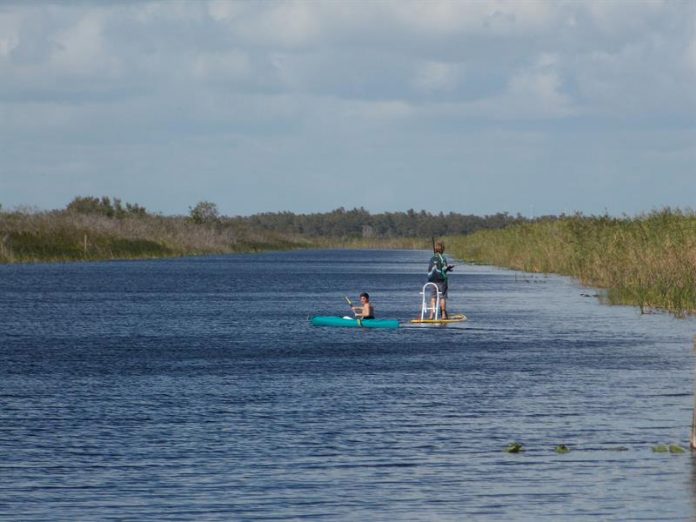 At least three people died after crashing two small planes, apparently in the air and rushing into the wetlands of the Everglades, in an area near a road to the west county of Miami-Dade, local media reported today.

Authorities have not yet confirmed details of the accident or the number of people flying in the two planes that crashed shortly after 1 pm EDT.

Aerial images of the Sky 10 channel showed the fuselage of the planes, very close to each other, and a team of firemen and police in hydrofoils (airboat) next to the remains of the devices at the scene of the incident.

On one of the wings of the planes read “Dean International”, a school where flight lessons are taught in the aforementioned county and which has recorded several incidents in the past, the most recent in May of this year, picked up the Local channel 10 News.

One of the devices seems to be a Cessna of one engine and the other a Seneca of two engines.