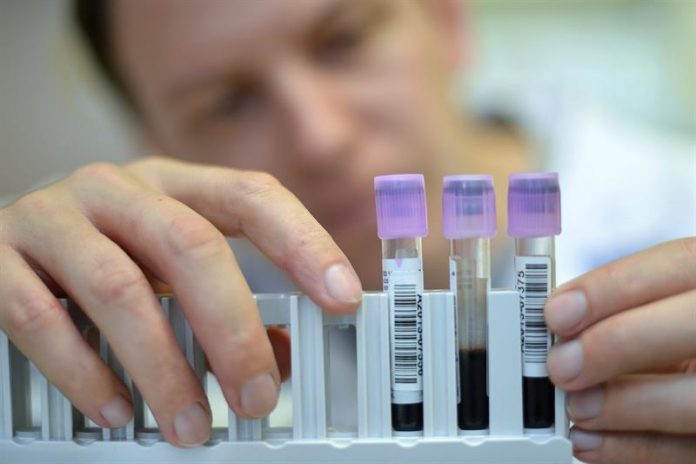 The work, published by the specialized journal JAMA, is the work of a team headed by Dr. Gina Suzanne Ogilvie, of the Health Center and Women’s Hospital of Vancouver (Canada), who for a decade studied the data of some 19,000 women.

The research showed that the human papillomavirus test is more sensitive than the Papanicolaou, a widely used test that for decades has been the standard procedure to prevent the onset of cervical cancer.

HPV is the most common sexually transmitted infection among people, whose immune system usually clears the virus within one or two years, but when the infection persists, it can lead to precancerous lesions or even malignant tumors.

In addition, almost all cases of cervical cancer are due to infections caused by the human papillomavirus.

As experts have learned more about the role of HPV in cervical cancer, there have been more doctors recommending women to undergo more HPV testing and less to cytology, a microscopic test of cells taken by scraping the opening of the cervix.

However, according to Ogilvie, instead of discarding Papamicolau, that test should complement the papilloma test.

“The real benefit of the joint test is along with the HPV test,” said the also researcher at the University of British Columbia, Vancouver, Canada.

The American Cancer Society estimates that about 13,200 new cases of invasive cervical cancer will be diagnosed this year in the United States, and that about 4,200 women will die from this disease.