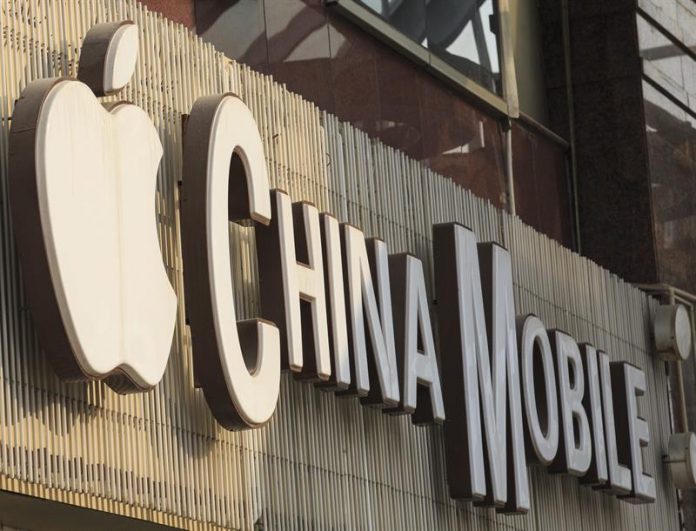 The Donald Trump administration has recommended that an operating license be denied in the United States to China Mobile, the world’s largest and state-owned mobile operator.

The National Information and Telecommunications Administration (NTIA), which reports to the Department of Commerce, on Monday cited “national security” motives in a statement to issue its recommendation to the Federal Communications Commission (FCC), an independent agency who will make the final decision.

“After a significant interaction with China Mobile, concerns over increased risks to public order and national security in the US could not be resolved,” said David J. Redl, the Deputy Secretary for Communications and Information of the Department of Commerce.

China Mobile, with nearly 900 million users, in 2011 applied for an operating license in the US to the FCC.

The decision of the NTIA comes in full escalation of trade tensions between Washington and Beijing.

The Trump government has cited reasons for “national security” to justify its decisions to impose tariffs on Chinese products or to restrict the operations of Chinese companies in the United States.

In recent months, the Trump Administration has imposed tariffs worth hundreds of millions of dollars to its main trading partners, although China has been the biggest victim.

In addition, Trump put in serious risk the viability of the Chinese manufacturer ZTE when imposing in April sanctions that, after reaching an agreement between the parts, now are in the process of reversion.