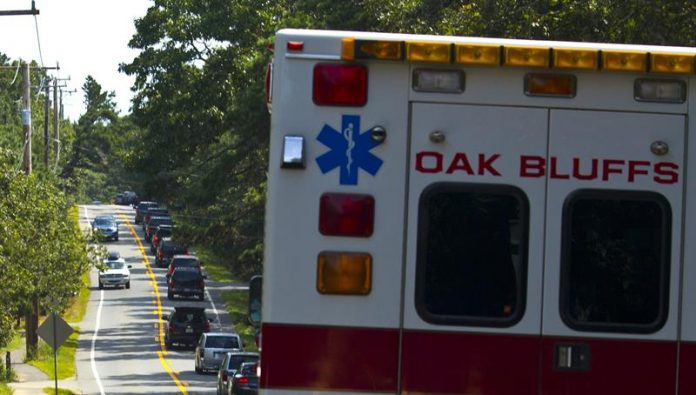 A 92-year-old American woman shot and killed her 72-year-old son Monday to prevent him from entering a nursing home, local media reported.

Anna Mae Blessing, a resident of Fountain Hills, Arizona, is now facing charges of murder, assault and kidnapping after she used two old guns she had hidden in the pockets of her robe two days ago to end her life of his son, whose name has not been revealed.

The events took place in the family home after Blessing argued with his son and his girlfriend for wanting to put her in an asylum because the coexistence with the now accused had become untenable, according to court documents cited by the BBC

After shooting at her son, with whom she had lived for about six months, the old woman pointed to his girlfriend who, however, struggled with the woman until she dropped her arms, at which point she took advantage to escape and call to the police.

“Apparently, I had been thinking of doing it for a few days, due to the dispute between the two because of the son’s intention to put her in a residence,” Maricopa County Police Sgt. Bryant Vanejas told the local KPHQ channel.

After the incident, the authorities proceeded to arrest Blessing, who was in his room, sitting in a chair.

When the agents arrived, the old woman told them that her intention was to take her own life after what had happened and that she deserved to be “put to sleep” for what she had done.

In any case, the old woman showed no regret at being escorted to the police station since, according to the media today, Blessing shouted at that moment: “You took my life, so I took it from you!”