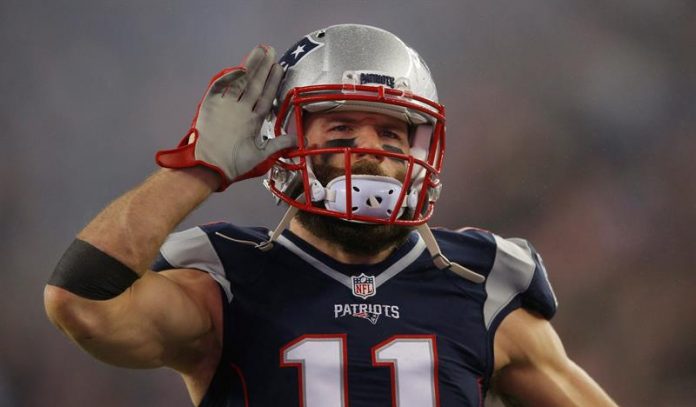 The NFL today rejected the appeal of New England Patriots receiver Julian Edelman, who sought to cancel his four-game suspension for violating the league’s policy on the use of performance-enhancing drugs.

The 32-year-old Edelman’s appeal focused on two key issues: on the one hand, the substance for which he tested positive was not recognized by the league’s drug evaluators; and on the other, a poor handling of the documentation and the delivery of the results of the tests.

This last aspect because during the investigation it was known that the NFL made mistakes in the way in which the results of the test were handled.

The player’s appeal argued that mishandling evidence was one of the reasons why he should be exonerated.

Although the receiver has not yet made known his position on the rejection of his appeal, he could follow up on it in a federal court.

With his suspension, Edelman will not be able to play against the Houston Texans, the Jacksonville Jaguars, the Detroit Lions and the Miami Dolphins.

The receiver will be able to return to the field of play on October 1 and make his debut on the season on the 4th of that month, when the Patriots host the Indianapolis Colts.