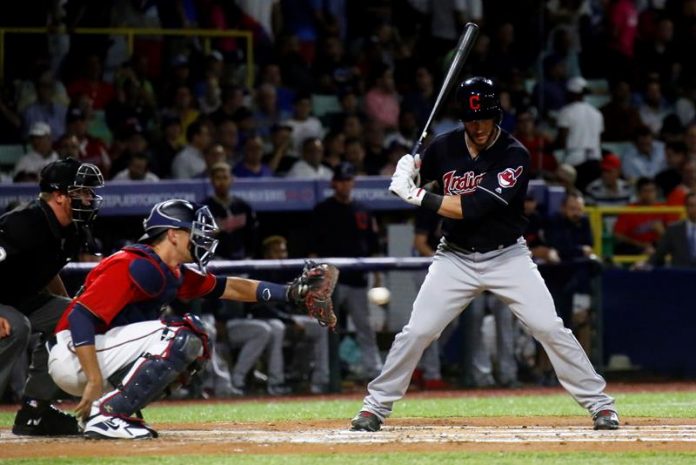 Brazilian receiver Yan Gomes hit a grand slam in the triumph of the Cleveland Indians, who won 4-6 at the Kansas City Royals.

Gomes (10) sent the ball to the street in the sixth inning with a four-cornered shot all around the top of left field and emptied the house before the opener Danny Duffy’s shipments.

The Brazilian, who hit without outs in the episode, hit 1 of 5 and finished with four RBIs and one run scored.

In the mound the victory was credited to the relief Shane Bieber (4-0) in six complete innings, allowed nine hits, home runs and four runs.

For the Royals, the loss went to Duffy (4-8) in six episodes, accepting eight hits, home runs and six runs.