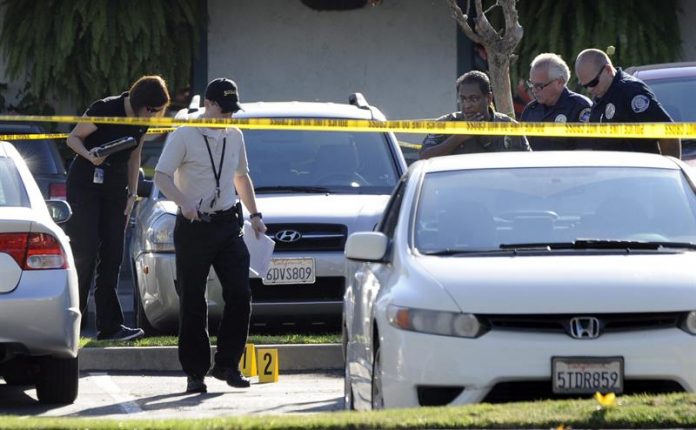 A 17-year-old teenager was killed and two adults were injured in a shootout on Monday in a parking lot in the town of Miramar, north of Miami, local media reported Monday.

The shooting occurred at night in the parking lot of an apartment complex in the city of Broward County.

The three bullet victims, whose identity was not disclosed, were rushed to the Regional Memorial Hospital, where nothing could be done to save the adolescent’s life.

The two injured adults remain hospitalized and the seriousness of their condition is unknown.

The Police has offered a reward of $ 3,000 for any information that leads to the arrest of the shooting perpetrator.