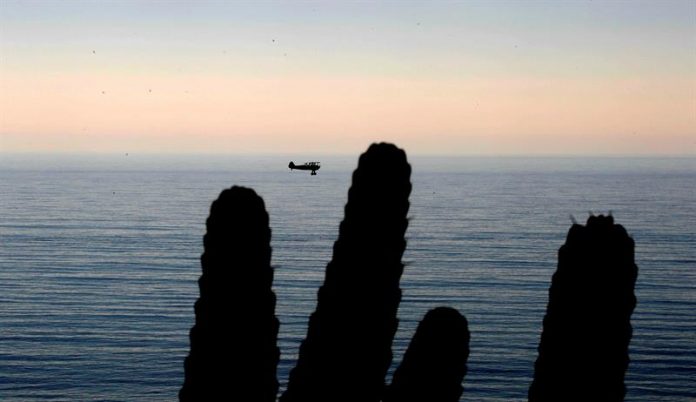 A small plane fell into the water near the Port of Miami, in the center of the city, without causing damage or injury, in an accident in which the pilot of the aircraft was unharmed, local authorities reported.

According to Miami-Dade County firefighters, the seaplane dropped about noon today in an area between the Dodge and Watson Islands for reasons still unknown, and the pilot managed to get out of the aircraft and be rescued by passengers from a boat that I was sailing in the place.

The pilot, whose identity has not been disclosed, was the only person who occupied the seaplane, as confirmed by local authorities, and was transferred to a local hospital without serious injuries.

Staff from the Florida Fish and Wildlife Commission (FWC) proceeded to remove the plane from the water, while local and federal authorities investigated the incident.