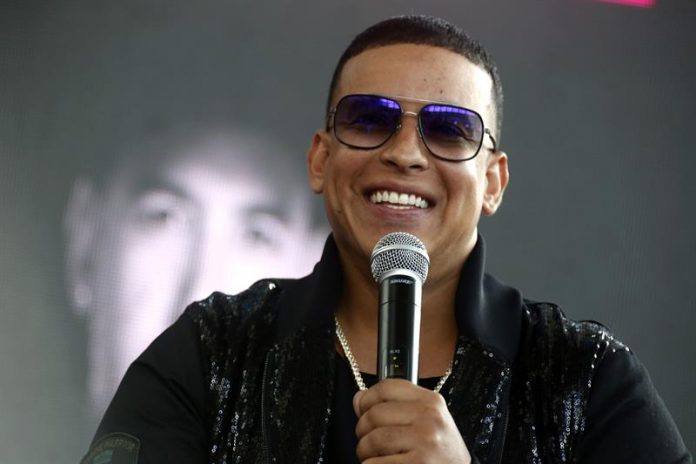 The Latin hits “Despacito” and “Gasolina” are part of the list of the “100 best songs of the 21st century until now” published by the American magazine Rolling Stone in its July edition.

The list, designed by artists, producers, critics and experts in the record industry, is led by “Crazy in Love”, the first single from singer Beyoncé’s solo debut album, in which she collaborated with her now husband, the rapper. Jay Z.

“The result is an excellent reflection of an incredible period in the history of music,” says the publication, which admits that its editorial list “may seem a little different.”

The song “Despacito”, which the Puerto Rican singer-songwriter Luis Fonsi plays along with his compatriot Daddy Yankee and led the YouTube charts for weeks, is at number 91. The version chosen is the remix that includes Justin Bieber

Daddy Yankee repeats in number 100 of the ranking with “Gasoline”, which the publication considered represented “a turning point in the rise of reggaeton to world domination”.

In the 85th position is “My Shot”, a song that the playwright, composer and actor Lin-Manuel Miranda, born in New York and of Puerto Rican origin, wrote for the musical “Hamilton”.

Ahead, in ’59, stood “Bodak Yellow,” played by Cardi B, a rapper born in the Bronx to a Dominican mother and father of Trinidad and Tobago.

Rolling Stone notes that in the 2000s there was an “incredible amount of music” and “we have had the luck to see some superstars” that go from Beyoncé to Drake, to Jack White and Adele, as well as greats of the last century. like Beck, Outkast and U2.