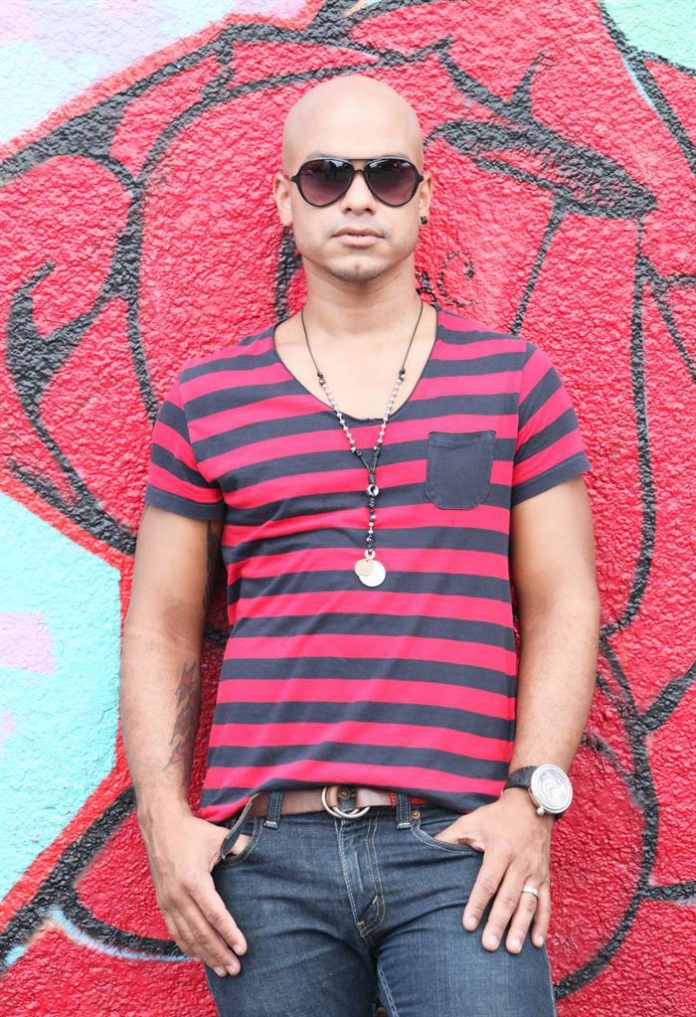 The Puerto Rican salsa artist Michael Stuart is preparing his new album, “Yo soy Nueva York”, which will contain “the essence” of the Caribbean rhythms that sheltered the streets of that city since the 1950s, such as son montuno, guaguancó or bugalú , and with Puerto Rican artists of that time and assures EFE that the sauce is “very commercialized”.

The purpose of his new production “is to relive that essence and sound” of New York of that time, as evolved by the legendary musicians Eddie Palmieri, Larry Harlow, Tito Puente, Ray Barretto, La Lupe, Santitos Colón, among others.

“Nobody is doing this anymore, because salsa is very commercialized, if I’m going to make the New York sound and the essence, I could not invent, I wanted everything to sound New York style,” Stuart, born in New York, emphasized. but raised in Puerto Rico since he was 6 years old.

For this reason, Stuart said that for the production he wanted to include musicians who stood out at that time, such as the singers Adalberto Santiago, Tito Allen and Frankie Vázquez, as well as Eddie Montalvo in the congas, Jimmie Delgado in the timbal and José Mangual Jr in the bongo

Stuart intends to incorporate other musical legends, such as Richie Ray, Justo Betancout, Roberto Roena and Ismael Miranda, who also stood out with their artistic talents when they were part of the Stars of the Fania, considered as one of the most outstanding orchestras of the sauce.

Salsa, and in this there are many theories, was born in the barrios of New York more than 60 years ago among young Latin American musicians, mostly Puerto Ricans, who emigrated to the United States.

One of the most widespread theories attributes the authorship of the genre to the Dominican Johnny Pacheco, who considers salsa a mixture of Caribbean rhythms -mostly Cuban- such as guaracha, mambo, pachanga, guajira, guagancó and chachachá.

“What I’m going to buzz is ‘mazacote, there’s a lot of hunger for salsa,'” said Stuart, who said that for his new album he composed the second part of the hit song “La cartera”, which Harlow worked on piano and the late Junior González in the voice.

Stuart, who hired the young Puerto Rican musician Kalani Trinidad for arrangements of the eight songs that “I am New York” will have “as if Palmieri had done it” in his time, challenged his colleagues “to say that if they are true Salseros, that they return to the essence of the key and the dancer “.

At the moment, Stuart, 43, promotes the album’s namesake, which extols those early Caribbean sounds that were heard in dance halls in New York, such as Copacabana, and to which he also had the opportunity to present himself by alternating with Willie Colón, Ismael Miranda and Marc Anthony.

“Artists are to create different things and have different things, now I am giving everything, the result is being seen and the reviews are excellent,” said the actor of musicals and films.

At the moment, the single “Yo Soy Nueva York” occupies the fourth position in the tropical list of Apple Music.

“Obviously music is for people, and they make it happen, these times are not for crying, but for dancing and enjoying,” added Stuart, who played the nurse of Celia Cruz’s husband, Pedro Knight, in the musical “Celia: the life and music of Celia Cruz”.

Stuart, who began his artistic career recording choirs for his compatriots Victor Manuelle and Marc Anthony, has several albums, among them, “Sentimiento de rumbero”, was nominated for the Latin Grammy in 2005 for his album “Sin miedo”.