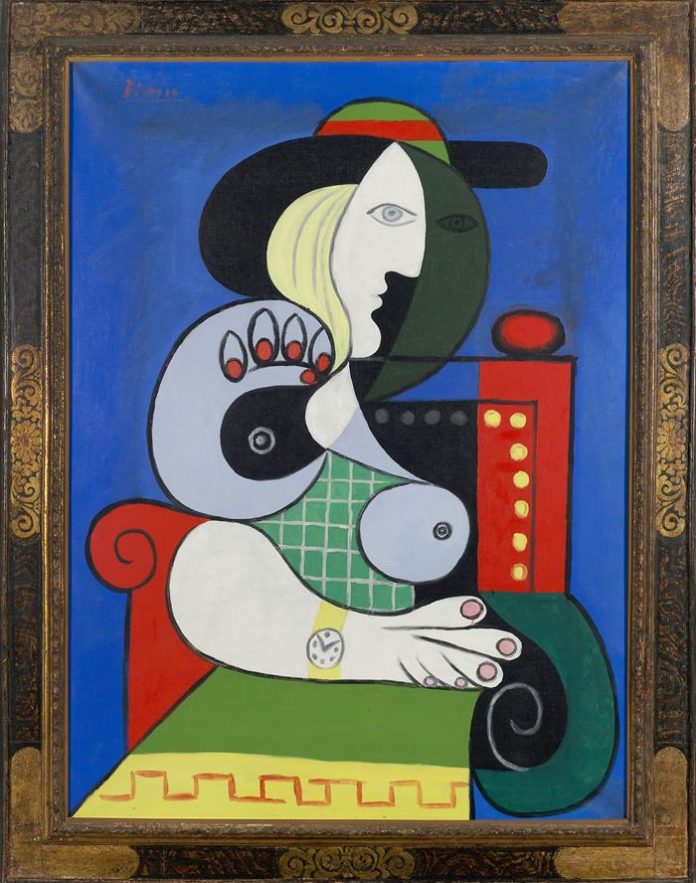 The Museo Pérez de Arte de Miami (PAMM) will exhibit, from July 4, the work of Pablo Picasso “Femme à la montre” (1932), a portrait of the muse and lover of the Spanish painter Marie-Therese Walter who belongs to a private collection.

Collector Emily Fisher Landau, with a home in West Palm Beach, Florida, has lent the work for public presentation until October 16, according to the PAMM in a statement.

The year in which Picasso (1881-1973) painted “Femme à la montre” (woman with a watch), was an important year in her career, as she presented her first major retrospective at the Georges Petit Galleries in Paris.

The painting will be exhibited in a prominent place of the PAMM, where the permanent collection of this museum inaugurated in December 2013 is shown.

“We are delighted to have this extraordinary work in Miami, where it will be one of the highlights throughout this summer,” said PAMM Director Franklin Sirmans, who thanked the loan to Emily Fisher Landau, a major collector who has donated hundreds of works to museums like the Whitney in New York.