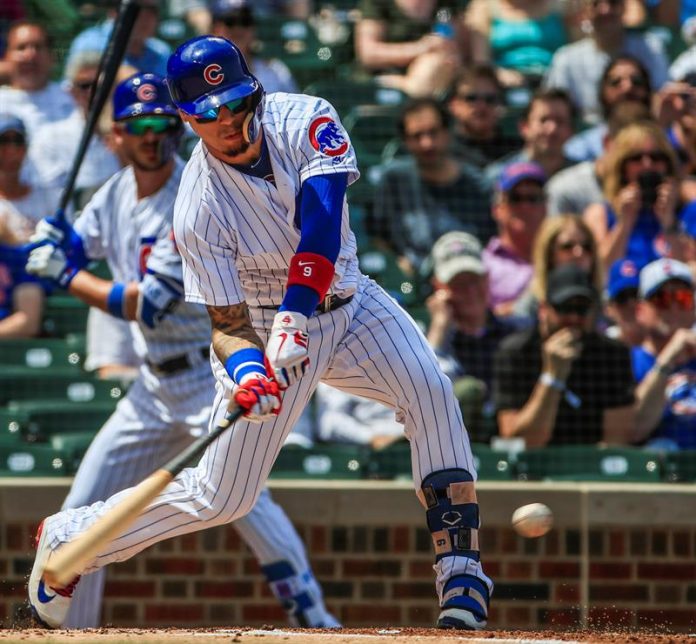 Puerto Rican third baseman Javier Báez punished with a grand slam and a home run and the Chicago Cubs beat the Los Angeles Dodgers 4-9 at home.

Báez (16) sent the ball to the other side of the wall in the sixth episode when he caught the serpentine of the Dominican relay Edward Paredes when the house was full and with just one out to finish the episode.

The Puerto Rican, who traveled five times to the batting box and hit four times, returned to take the ball out of the field in the fifth episode on the pitches of starter Ross Stripling.

Baez finished with five RBIs and two runs for the Cubs.
In the mound the triumph was credited to him the opener Jon Lester (10-2) in five episodes, accepted four hits and two races.

For the Dodgers, the loss was carried by the Dominican relay Yimmi García (1-2) in two thirds of innings, accepting two hits and three runs.