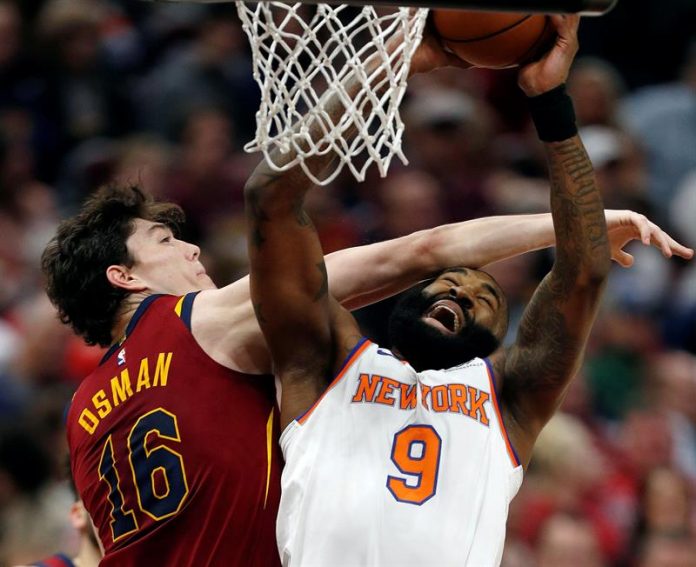 New York Knicks center Kyle O’Quinn declined his $ 4.2 million contract for the 2018-19 season and became a free agent without restrictions, according to several media sources.

O’Quinn, 28, last season averaged 7.11 points; 6.1 rebounds and 58 percent shooting in 18 minutes per game from those he played with the Knicks.

The pivot had his best NBA season for the Knicks and should be among the best reserves in the free agent market this summer.

O’Quinn has just completed his sixth season in the NBA, including three years with the Orlando Magic and three with the Knicks.