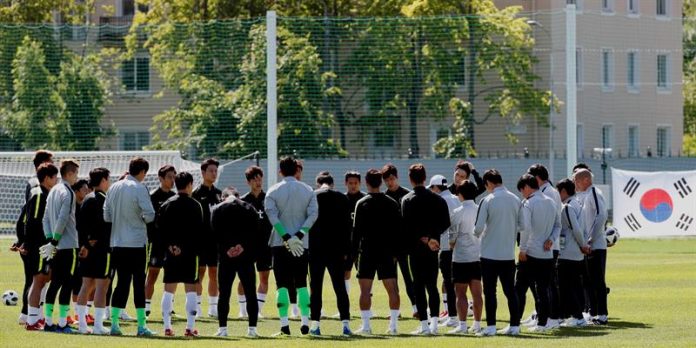 The Mexican team, which last Sunday made one of the bombings of the 2018 World Cup in Russia, defeating the current champion, Germany (0-1), in the first match of group F, will try to repeat the victory on Saturday against South Korea 20 years ago, in the France’98 tournament.

n all the history of the World Cup that will face both teams, after the one that was played 20 years ago at the Gerland stadium in Lyon, in which Mexico defeated the Asian team by three goals to one.

The Korean Ha Seok-Ju was the great protagonist of this meeting. He advanced to Korea in the minute 28, of direct launching that touched in the barrier and that could not stop Jorge Campos. But only a minute later, he made a hard and absurd entry to Ramón Ramírez in the midfield and saw the red one direct.

The ‘Tri’ did not miss his chance and turned the marker after the break. Luis Hernandez – top scorer of the Mexican team in World Cups, with four goals scored in that tournament – scored 2-1 in the 74; and six minutes from the end, the ‘Matador’ (known as the ‘Bird’ in Argentina, when he played at Boca Juniors) repeated the goal and placed the final 3-1 on the scoreboard.

That was the only time they met in a World Cup South Korea and Mexico, which on Thursday made a final practice behind closed doors at its headquarters in the facilities of Dinamo Moscow, in Novogorsk, before taking a flight – with departure scheduled at three thirty and arrival at five fifteen in the afternoon (14:15 hours GMT) – towards Rostov.

In that town, known as the unofficial ‘capital’ of southern Russia and located just over a thousand kilometers from Moscow, the team led by Colombian Juan Carlos Osorio will face his Asian rival in the Rostov Arena. A new stadium, with a capacity of 45,000 spectators, built for this World on the banks of the Don, the fifth longest river in Europe, after the Volga, the Danube, the Ural and the Dnieper.

In Cossack land, the Tri will measure on Saturday, from six in the afternoon (15:00 hours GMT), at ten o’clock in the morning in Mexican time to South Korea, before which he would sign the direct classification for eighth if he wins and Germany does not against Sweden, that same day, in Sochi, on the shores of the Black Sea.

The statistics speak in favor of Mexico, because of twelve matches six were settled in favor of the Tri, while the Koreans won four and two tables were signed.

The last major tournament in which they measured was the 2001 Confederations Cup, a year before South Korea – which won that game by two goals to one – achieved, in the World Cup that it organized together with Japan, its best historical classification, when going to semifinals. 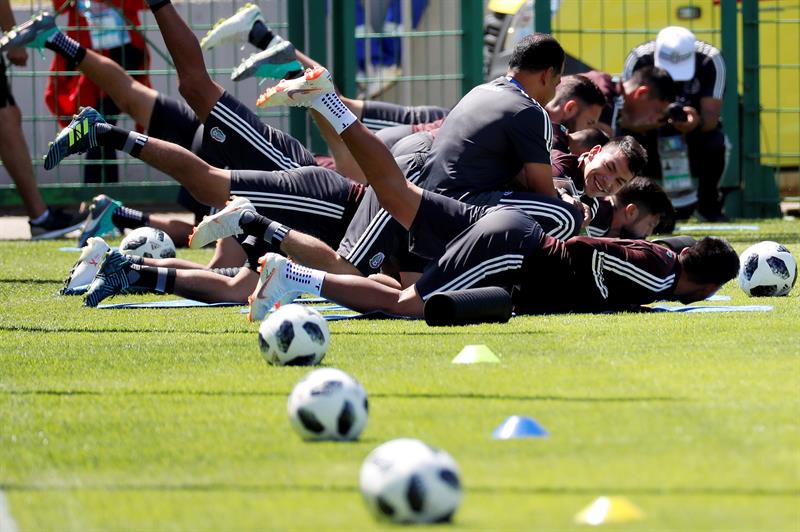 A round that never reached Mexico, whose roof is the quarter. However, the Tri disputes his sixteenth World Cup, while the Koreans compete for the tenth time in this tournament.

The last confrontation between both teams dates from January 30, 2014, in a friendly played in the Alamodome of San Antonio (Texas, USA) in which Mexico thrashed South Korea 4-0, in a match in which Alán Pulido – globalist four years ago, but absent in Russia – scored three goals and Oribe Peralta – the hero of the London 2012 Games – the other.