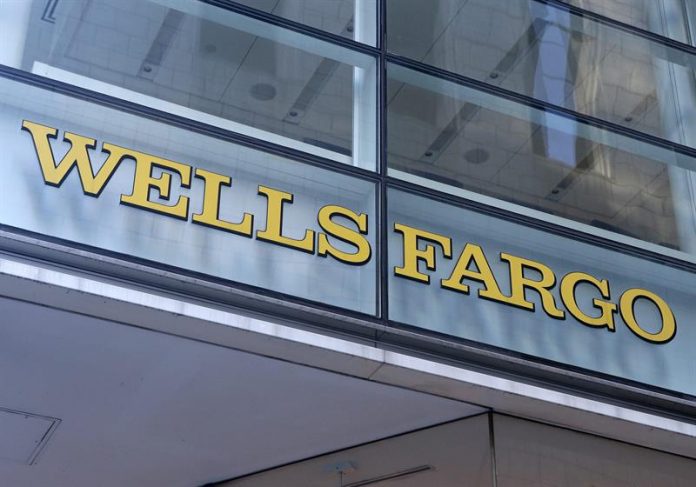 Wells Fargo today announced an agreement that will pay up to $ 142 million to compensate customers affected by the opening of accounts without authorization and close a class action lawsuit filed against the entity.

The agreement, approved by a California court, adds to previous ones reached by the bank in the context of the scandal that came to light in September 2016.

Then, Wells Fargo agreed to pay 185 million dollars of fine for the bad practices of employees who, pressured to fulfill the objectives of the entity, opened many false accounts and without having the authorization of the clients.

In addition, the bank based in San Francisco dismissed 5,300 workers for this case and announced a profound reform of its business practices.

As a result of the scandal, the Federal Reserve (Fed) decided this year to freeze the expansion of the fourth US banking group after noting a “generalized and persistent misconduct”.

In a statement, the entity said today that the approval of this agreement is “a significant step forward to fix things” with customers and “restore confidence.”

“We are pleased with this decision, as it supports our efforts to help clients affected by erroneous sales practices and ensures that they will have every opportunity to be compensated,” said Chairman and CEO Tim Sloan.