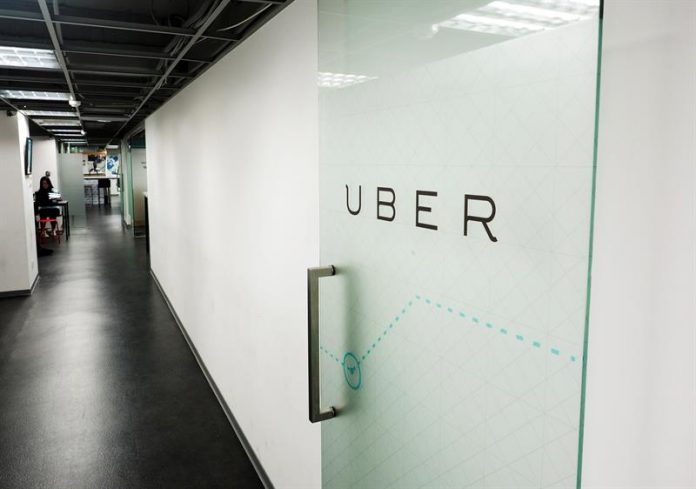 Uber driver Gary Kitchings was sentenced today in a Palm Beach courthouse (in South Florida) to 22 years in prison for raping a passenger transporting her home from a music festival a year ago.

Kitchings, 58, had already been convicted by a jury last March of the charges of rape and today received from the judge Krista Marx 22 years in prison, a penalty less than that requested by the Prosecutor’s Office because he did not have criminal background and for two decades he was a foster father.

Both the Office of the Prosecutor and the victim, a woman from New York, had requested a life sentence for the assailant, who alleged that the act had been a “spontaneous” but consensual sexual encounter.

The victim rejected Uber’s version of the part-time driver and said that the attack, which occurred in May 2017, destroyed his life and that it has caused anxiety, panic attacks and recurrent nightmares, according to the Sun Sentinel newspaper.

According to previous hearings, the woman had been the victim of another sexual attack in New York a year before the incident with Kitchings, at that time caused by an executive of a technology company.