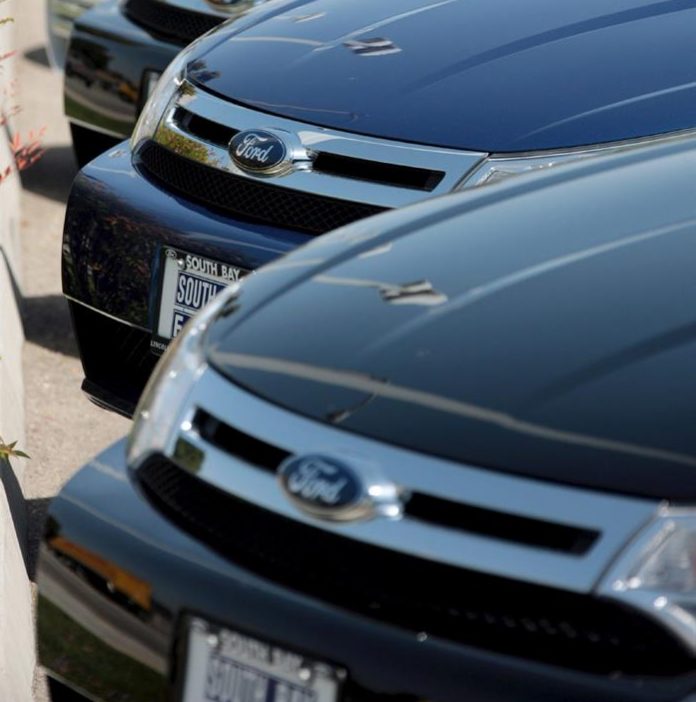 An armed man who has been entrenched since Sunday night with four children in an apartment in Orlando (central Florida) shot and wounded one of the policemen surrounding the building, police sources said.

The Orlando police chief, John Mina, said that the agent Kevin Valencia suffered injuries of great importance, but that he trusted his survival. The agent was operated at the Regional Medical Center of the city.

The assailant was identified as Gary Wayne Lindsey Jr., 35, who has a criminal record related to arson and domestic violence.

At least five times the authorities have had contact with Lindsey Jr., who is asked to release the children peacefully.

The housing complex was evacuated after Lindsey Jr.’s girlfriend managed to leave the apartment almost at midnight on Sunday and reported to the police that her boyfriend assaulted her and stayed inside the house with four children, from 1 to 11 years old.

Police have indicated that there are no indications that the children, some of Lindsey Jr.’s children and the others of his girlfriend, have been injured.

The police chief said he does not know if Lindsey Jr. was injured in the exchange of gunfire with the police.